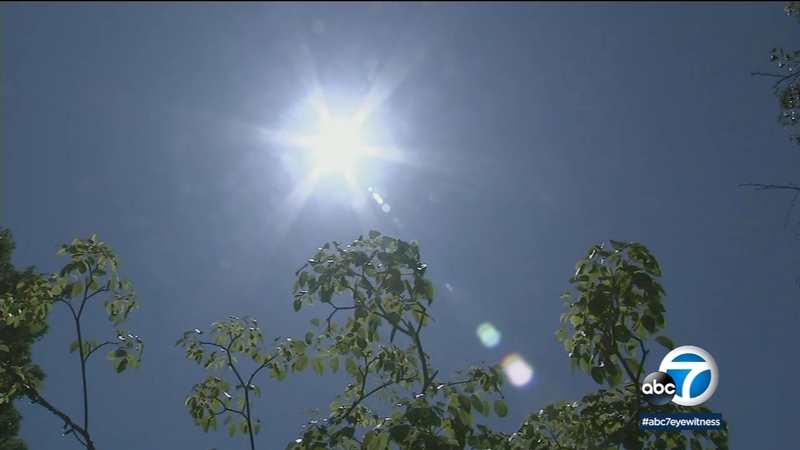 11,000 customers without power in Glendale amid heat wave

GLENDALE, Calif. (KABC) -- The power for some 11,000 Glendale residents was restored Wednesday, after a separate outage had already been remedied hours earlier, following the failure of a Glendale Water & Power substation.

The failure resulted in both the power outages that hit the region amid a sweltering heat wave, the utility tweeted, and that they were investigating the cause.

The current outage is a result of the substation failure we had earlier today. As our crews are working on restoring power, we are also investigating the cause of this outage. We appreciate your patience and understanding. #MyGlendale

The second outage was reported about 4 p.m. and the first happened just five hours before.

All power has been restored to the Rossmoyne area. Thank you for your patience. Thank you to our crews that worked quickly and safely to restore power. #MyGlendale

The outage was affected customers in the Rossmoyne and surrounding areas. Some businesses in the Montrose neighborhood were in the dark for nearly an hour earlier Wednesday.

Glendale Water & Power also tweeted that four cooling centers in the city were available for those without home air conditioning in the sweltering heat.

Temperatures climbed into the low 90s by late morning and were expected to top out around 100.