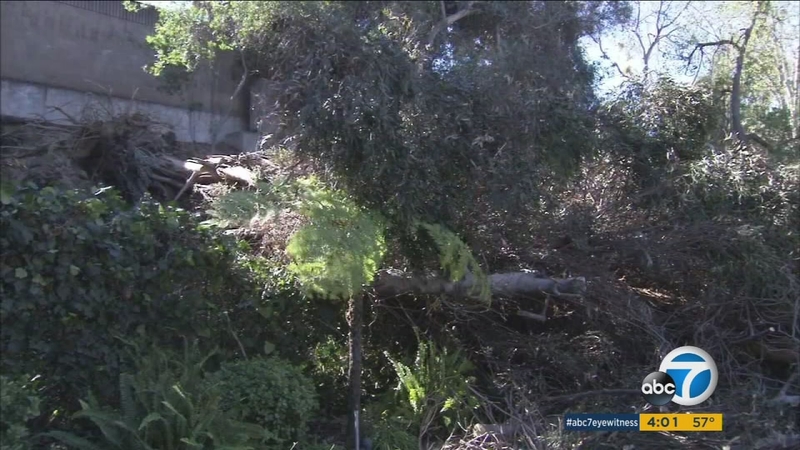 As many as 55,000 Los Angeles Department of Water and Power customers were without power Sunday night in areas such as Hollywood, Westlake, Mid-City and Mid-Wilshire.

In a statement, the utility company said the strong winds and rain downed multiple power lines. Crews were working to restore power to LADWP's affected customers.

UPDATE: As of 11:45 am, crews are working to restore power to ~28,500 customers affected by weather-related outages. pic.twitter.com/lNRDlDBNbf