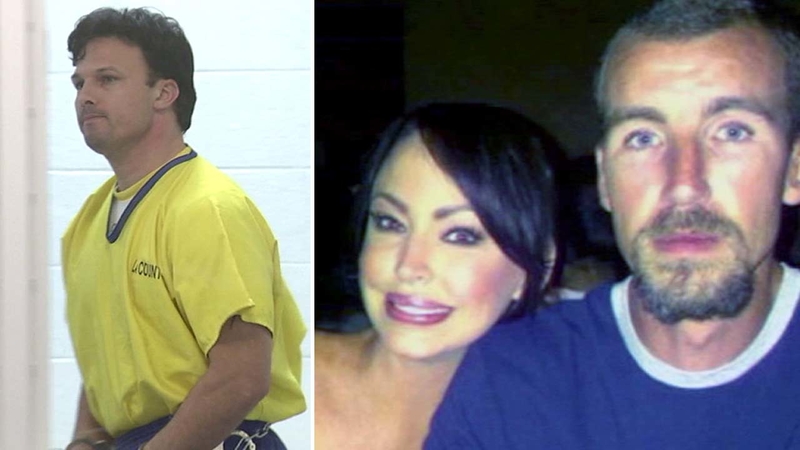 Sister of man allegedly killed by ex-Power Ranger speaks out

LANCASTER, Calif. (KABC) -- An arraignment was postponed on Friday for former Power Ranger actor Ricardo Medina, who is accused of using a sword to kill his roommate.

Medina's arraignment is on a charge of murder in the 2015 stabbing death of Joshua Sutter.

Medina's attorney pleaded with the judge to reduce the 36-year-old actor's $1 million bail, but the judge denied the request.

"I'm happy with the outcome. I'm glad he's staying where he should be," she said.

Medina allegedly stabbed Sutter 10 times with a sword at a home the two shared in Green Valley in January of last year.

Medina claims Sutter attacked him and he defended himself.

The former actor briefly talked to Eyewitness News last year after he was released from jail when prosecutors at the time failed to file charges, saying more evidence needed to be gathered in the case.

"I want to say that I am very, very sorry for what occurred," he said. "I am very happy to be out of jail, and my heart goes out to the Sutter family."

After spending nearly a year gathering more evidence, prosecutors charged Medina with murder last month. He was re-arrested and sits in jail, where he faces a possible sentence of 26 years to life in prison if convicted.

Kennedy said even though she had a restraining order against her brother following a violent falling out, he was not a dangerous man, and she does not believe he attacked Medina the day he was killed.

"You don't stab someone 10 times for self-defense. It doesn't make sense. It doesn't add up," she said. "Just because you are famous or an actor doesn't mean you are not capable of monstrous things..."

Medina has yet to enter a plea, and his arraignment was continued to April.