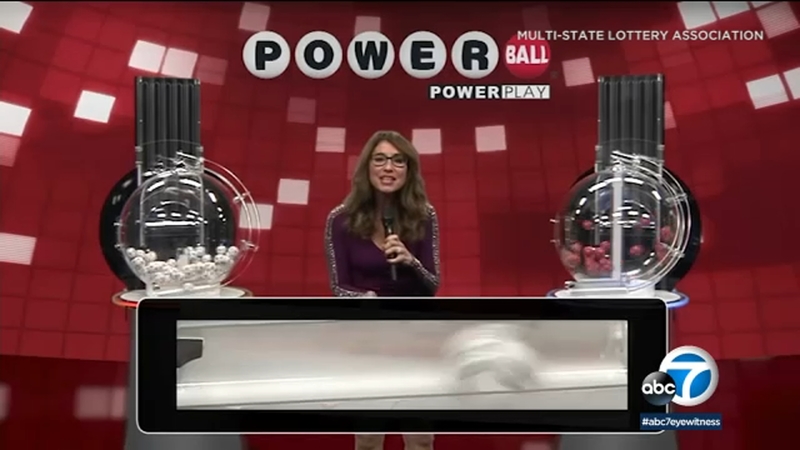 A pair of Powerball tickets with five matching numbers were sold in the Southland.

One ticket was sold in Redlands and another one in Woodland Hills. Those winners get $600,000 each.

The prize of just over $730 million was the fourth-largest jackpot in the game's history.

It had been more than four months since anyone won the Powerball, allowing the game's jackpot to grow so large. An even larger Mega Millions jackpot will be up for grabs Friday night.

Just who will collect the Powerball prize may never be known: Maryland is one of the states that allow winners to remain anonymous.

The Powerball jackpot came only a day after nobody won the $970 million Mega Millions prize, the third-largest prize in U.S. history.

It was the first time both lottery jackpots topped $700 million. The biggest prize was a $1.58 billion Powerball jackpot won by three people in 2016.

Friday night is the next drawing for Mega Millions, where the jackpot is just under $1 billion.