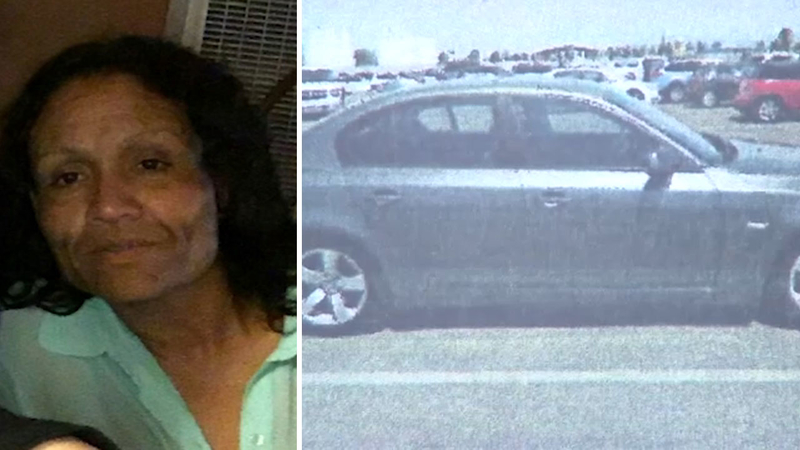 Veronica Hernandez often collected bottles and cans to recycle them for money in and around her South Los Angeles neighborhood. That's what the pregnant mother of six was doing when she was killed in a hit-and-run.

Police say a five-series gray BMW hit Hernandez, 45, on the night of Aug. 4 and took off.

"My dad was also murdered and we never found out who did that and I just want justice for my mom. She didn't deserve that - she was such a nice person," said Marleen Mancia, Hernandez's daughter.

Los Angeles police are asking the public's help to locate the driver who they say was speeding east on Alondra Boulevard at Orchard Avenue. Based on surveillance video, police believe the driver is from the area. He seemed to know the area, officers said.

"There's a lot of lives impacted by this and I'm sure this is weighing on them. I don't know who would want to carry this with them the rest of their life, but come forward and make it right," said Detective Ryan Moreno, of LAPD