Police: Pastor's pregnant wife in Indiana was raped by her killer

Police say the pregnant pastor's wife who was murdered in Indiana was also sexually assaulted.

INDIANAPOLIS -- In a tragic new development, police say the pastor's pregnant wife who was murdered in Indiana was also sexually assaulted, reports WTHR-TV.

Police say they are following leads in the death of Amanda Blackburn, 28, who suffered a gunshot wound to the head last Tuesday during a possible attempted robbery at her Indianapolis home.

Blackburn, who was 12 weeks pregnant, died the next day.

Her husband, Pastor Davey Blackburn, says Amanda would have delivered the couple's first daughter. The couple had one son together.

DNA evidence may be used to identify Amanda Blackburn's killer, and Indianapolis police officials are certain they'll be able to bring the killer or killers to justice.

"To the individual who committed this crime, you are not as good as you think you are," Assistant Commander Eric Hench says. "Got away with it, but you left something behind and we will find you. We are coming to get you."

Police say someone used one of Blackburn Blackburn's bank cards at a gas station. Surveillance video from an ATM also captured someone attempting to use her card.

No arrests have been made in the case, yet a person of interest, Jalen Watson, 21, was interrogated by police Thursday after being picked up on a patrol violation. 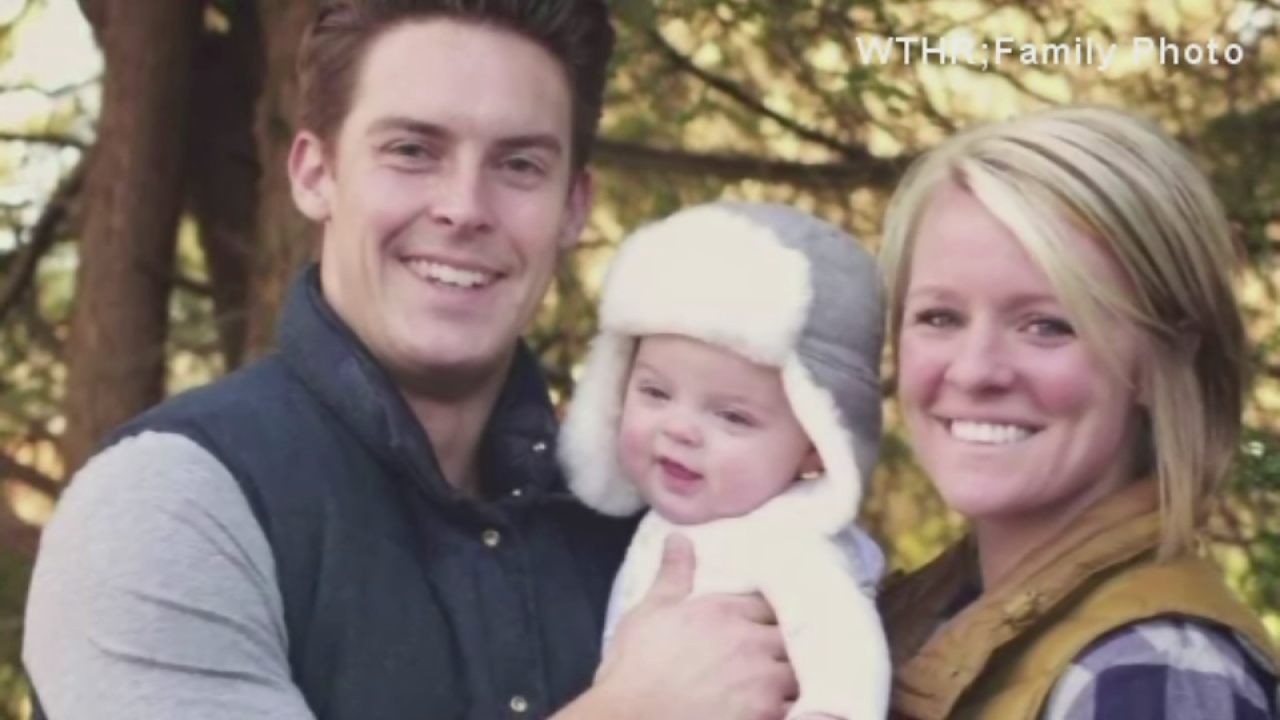