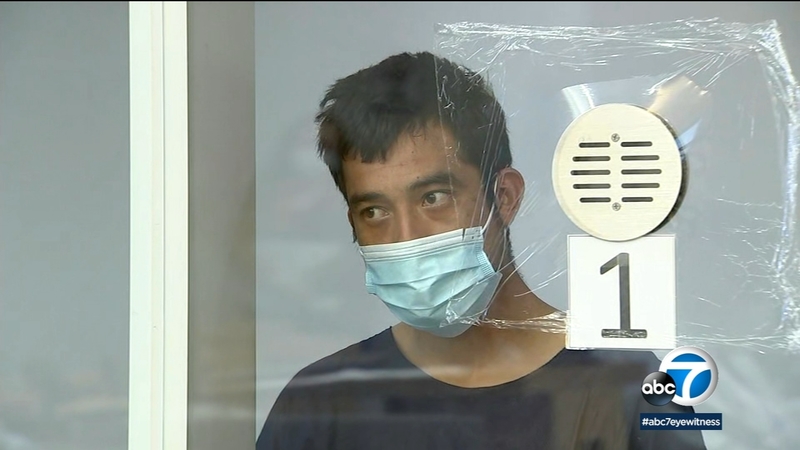 LONG BEACH, Calif. (KABC) -- A 26-year-old man has been charged in an alleged road-rage incident that ended in a multi-vehicle crash in Long Beach and led to the death of a pregnant woman and her unborn child.

Miguel Larios has been charged with two counts of vehicular manslaughter with gross negligence and one count of child abuse, according to the Los Angeles County District Attorney's office.

Police say he was driving drunk over the weekend, with the 23-year-old pregnant woman and 10-year-old boy as passengers, when he chased another vehicle on Long Beach Boulevard and crashed into two other cars.

A pregnant woman and her unborn child were killed and a man suspected of DUI was arrested after a road rage incident led to a multi-vehicle crash Saturday morning in Long Beach.

The woman, whose name has not been released, and her unborn child were pronounced dead at the hospital. The boy sustained non life-threatening injuries.