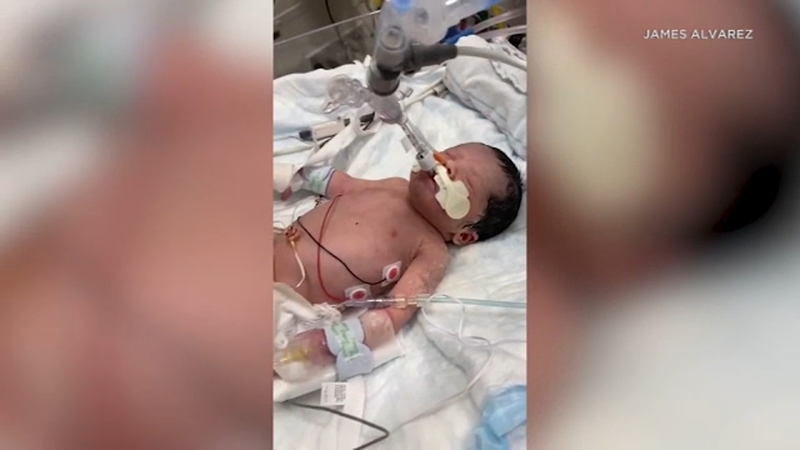 ANAHEIM (KABC) -- More than two weeks after a pregnant woman was killed by an alleged DUI driver in Anaheim, her baby is now expected to leave the hospital.

James Alvarez, the woman's husband, told ABC7 the baby is expected to go home on Monday.

Yesenia Aguilar was killed by an alleged DUI driver on Aug. 12, leaving her premature baby in critical condition.

Courtney Pandolfi, 40, has been charged with the murder of Aguilar.