In October, storms and a river of mud shut down the Interstate 5 through the Grapevine, trapping hundreds of semis and cars.

In nearby Palmdale and Lancaster, various highways and streets quickly transformed into fast-moving traps.

According to the California Highway Patrol, those same storms trapped over 175 cars, 75 big rigs and more on Highway 58 in Mojave, which took days to clean up and reopen.

The Sepulveda Basin is a well-known "flooder." Major street flooding in 1992 shut down Burbank Boulevard and left drivers stranded on the roofs of their cars.

And dangerous pools of water can collect under freeway underpasses and tunnels. Street flooding during El Nino 1998 swallowed up cars across Ventura and the San Fernando Valley.

The landscape varies so much around Southern California, heavy rains can also shoot rocks, boulders and trees onto your roads. It has happened on Pacific Coast Highway in Malibu and Seal Beach, as well as Topanga Canyon.

Rockslides can also happen along the foothills on the 210 Freeway or along the Santa Ana River.

Of course, there are other trouble spots, but these are some of the major ones. 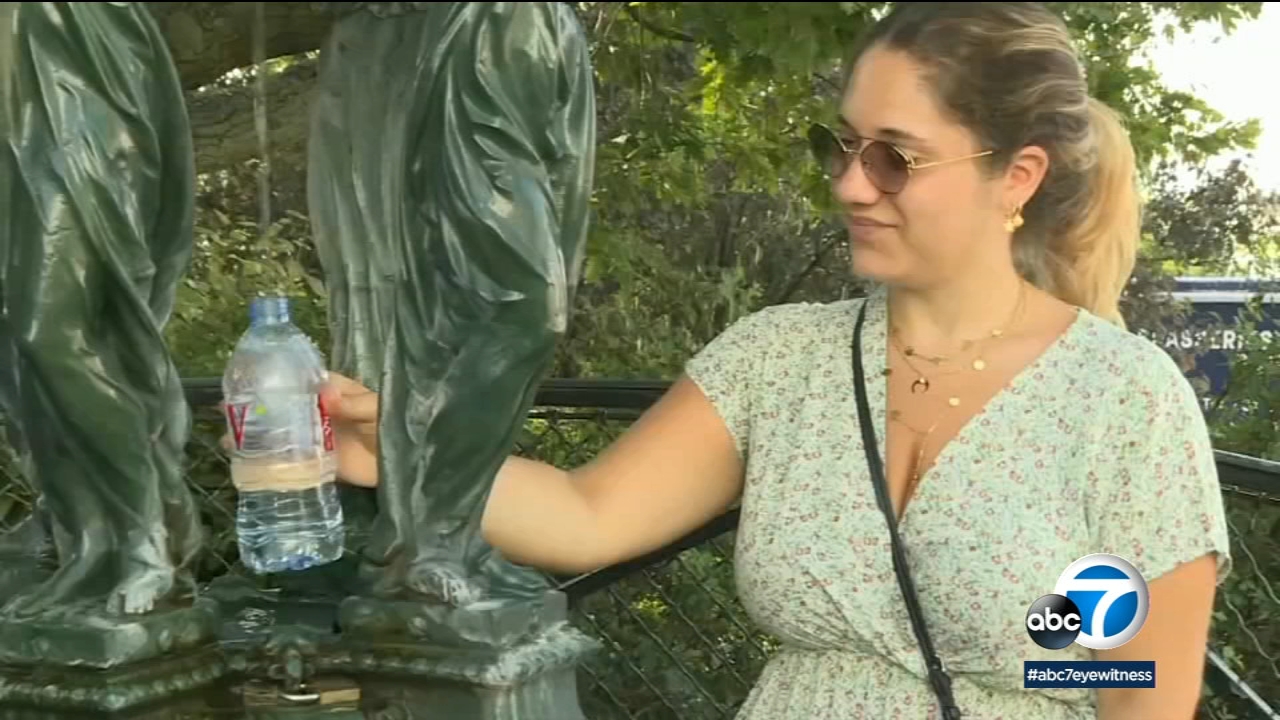