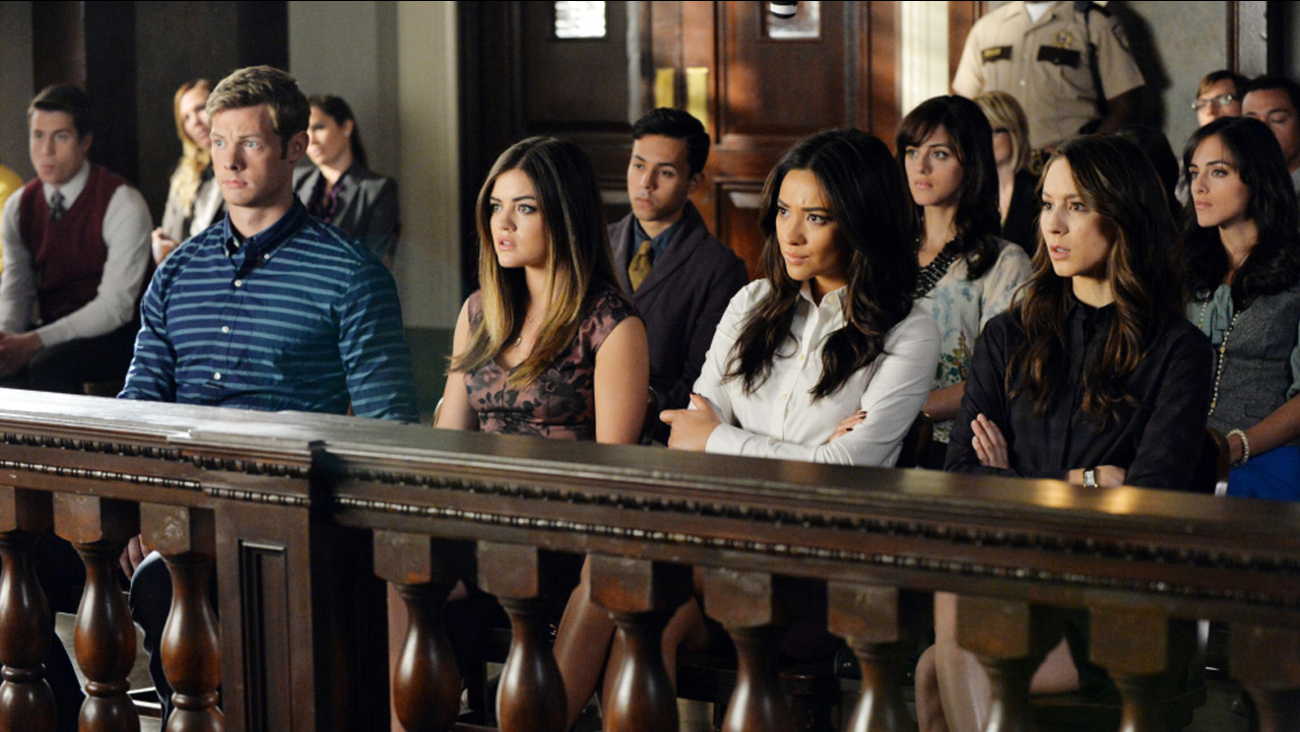 NORTH HILLS, LOS ANGELES (KABC) -- An actor on the television series "Pretty Little Liars" was sentenced Monday to 180 days in jail for pointing a gun at a neighbor during an argument, according to the Los Angeles District Attorney's Office.

Brandon William Jones, 29, of North Hills pleaded no contest to one count of assault with a firearm. The charge is considered a misdemeanor.

In addition to the jail time, Jones was sentenced to three years of summary probation, 30 days of community service and 26 anger management classes.

The sentence stemmed from a 2015 incident in which Jones displayed a handgun amid an argument with a neighbor.

According to prosecutors, this wasn't the only time Jones pointed a gun at someone in his neighborhood. A separate incident occurred in March of 2016.
Report a correction or typo
Related topics:
north hillslos angeleslos angeles countycrimecelebrity crimesentencingguns
Copyright © 2020 KABC-TV. All Rights Reserved.
More Videos
From CNN Newsource affiliates
TOP STORIES