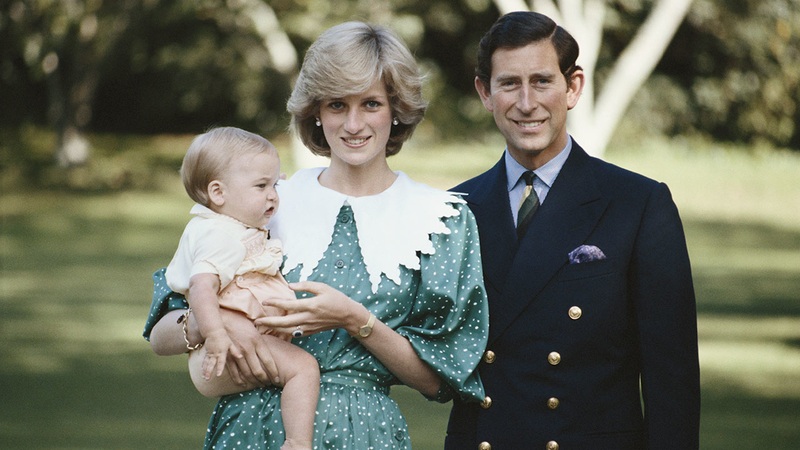 Prince William talks 'pain like no other' after Diana's death

LONDON -- Prince William has spoken candidly about the death of his mother, Princess Diana, describing his bereavement as a "pain like no other pain."

Speaking in an upcoming BBC documentary on mental health, William said that his time working as an air ambulance pilot gave him the impression that death was just "around the door," and the thoughts had become a problem until he spoke with someone.

William said the experience of loss brought him closer to "all those other people out there who have been bereaved," adding that "you can almost see [their loss] in their eyes."

He called for a change in how Britain approaches mental health: "We've got to relax a little bit and be able to talk about our emotions because we're not robots."

VIDEO: A look back at the life of Princess Diana
EMBED More News Videos

Take a look back at the life of Diana, Princess of Wales.

Prince William and his brother, Prince Harry, have championed the cause of addressing mental health issues, hoping their frank admissions on their own struggles will encourage others in need to seek help.

The brothers and their spouses recently banded together to back Shout, a text messaging service designed to help people with a wide range of problems including suicidal thoughts, relationship issues and bullying.