KABC
By ABC7.com staff
SEAL BEACH, Calif. (KABC) -- Three days after a 55-year-old Seal Beach chef was arrested on suspicion of rape, he was released from custody when prosecutors declined to file charges, according to Orange County jail records.

Darryl Lee Matanane had been arrested Sunday by Seal Beach Police Department detectives, who identified him as a sexual assault suspect.

The investigation stemmed from a woman's allegation that she awoke in an unfamiliar apartment and was sexually assaulted after Matanane served her an alcoholic drink at a local restaurant.

"The victim does not remember how she got to the apartment," police said in a Monday news release. She was not publicly identified.

Two days later, a spokesperson for the Orange County District Attorney's Office said prosecutors were requesting further investigation by police before making a decision on whether to file charges in the case.

Matanane was released late Wednesday afternoon. Inmate records on the Orange County sheriff's website stated the reason for his release as "D.A. refused to prosecute." 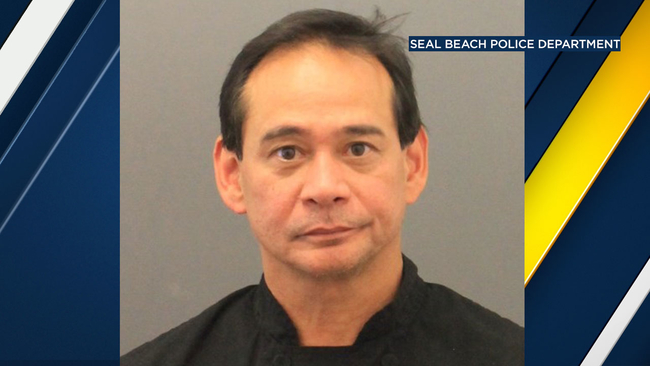