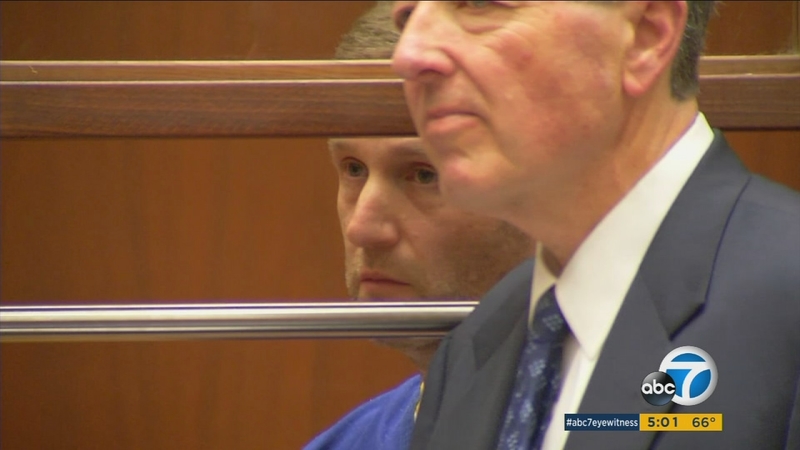 LOS ANGELES (KABC) -- A psychologist for the Los Angeles County Sheriff's Department has been charged with molesting two children.

Michael Ward, 41, pleaded not guilty on Monday to 10 felony charges including sexual assault of a minor, sodomy of a minor and oral copulation of a minor.

The alleged abuse involved a 9-year-old boy and a 10-year-old girl and happened between April 2014 and March of this year.

Ward was a non-sworn employee of the sheriff's department.

The sheriff's department said in a statement that Ward did not come into contact with the alleged victims through his work. There were no other details about how he knew the children.

Ward has been relieved of his job duties as of his arrest, which happened Thursday, pending the outcome of the criminal investigation.

During the arraignment hearing, Ward's bail was lowered to $2 million. If convicted as charged, Ward faces up to life in state prison.