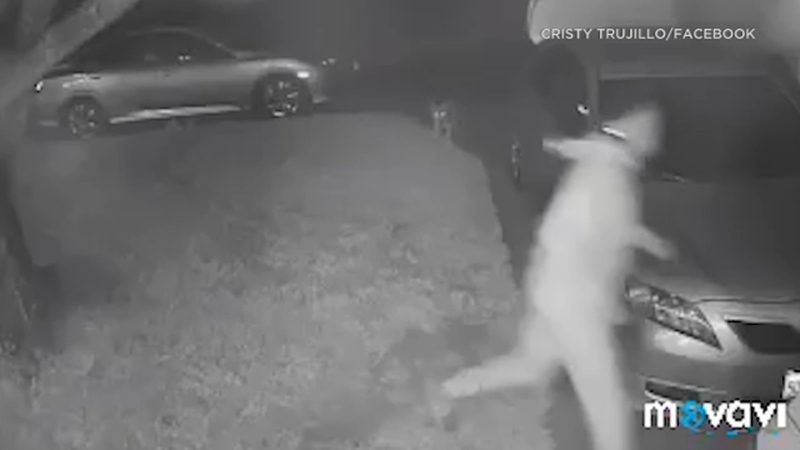 Measles outbreak
More than 200 students and staff members were initially placed under quarantine because of a measles outbreak at two local college campuses, but dozens have now been released.

Health officials believe two students -- one at UCLA, one at Cal State Los Angeles -- contracted the virus and may have spread it to others.

The quarantine affects people who either have not been vaccinated or cannot verify that they are immune. They have been ordered to stay home, avoid contact with others and notify authorities if they develop symptoms.

This comes as the number of measles cases nationwide has hit a 25-year high. The virus is highly contagious, and spread by coughing and sneezing.

A public hearing planned for Thursday was canceled by the lawmaker working on the effort.

A 1995 law bans rent control on apartments built after that year and all single-family homes.

Coyote vigilante
A coyote foiled a would-be thief in Downey-- but it was chasing something a lot bigger than a roadrunner.

Cristy Trujillo posted video of the encounter on Facebook.

She says it shows a man attempting to break into her stepfather's car in Downey.