Kemberly Richardson has the details on a gruesome murder in Queens

NEW YORK -- Prem Rampersaud said nothing as he was led out jail in handcuffs as the 50-year-old was charged with a grisly murder. Sources told ABC7 sister-station WABC in New York City Rampersaud attempted to decapitate his wife with a knife.

The victim was walking in the middle of 124th Street in South Richmond Hill, and had just gotten off work. Police said Rampersaud knew that, and was waiting for her. He said something that made her turn and walk away.

Police said surveillance showed Rampersaud walking toward the victim, grabbing her arm and pulling her back toward a fence. She fought back, but he overpowered her and video shows Rampersaud dragging her to the ground right by a tree, according to authorities.

Officials stated the attack happened just after midnight, and for roughly four minutes, the suspect repeatedly stabbed the victim in the neck and torso.

Witnesses told police when Rampersaud confronted his wife, he slapped her, choked her, and attempted to remove her head with a knife. The woman's head remained partially attached.

During the attack, two people started walking toward the area. Shortly after the attack, police said the suspect ran away. The two witnesses came back to the scene and tried to help the victim, at one point using their flashlights to try to make sense of what unfolded in front of them.

Paramedics tried to stabilize the victim, but she was pronounced dead at the hospital. 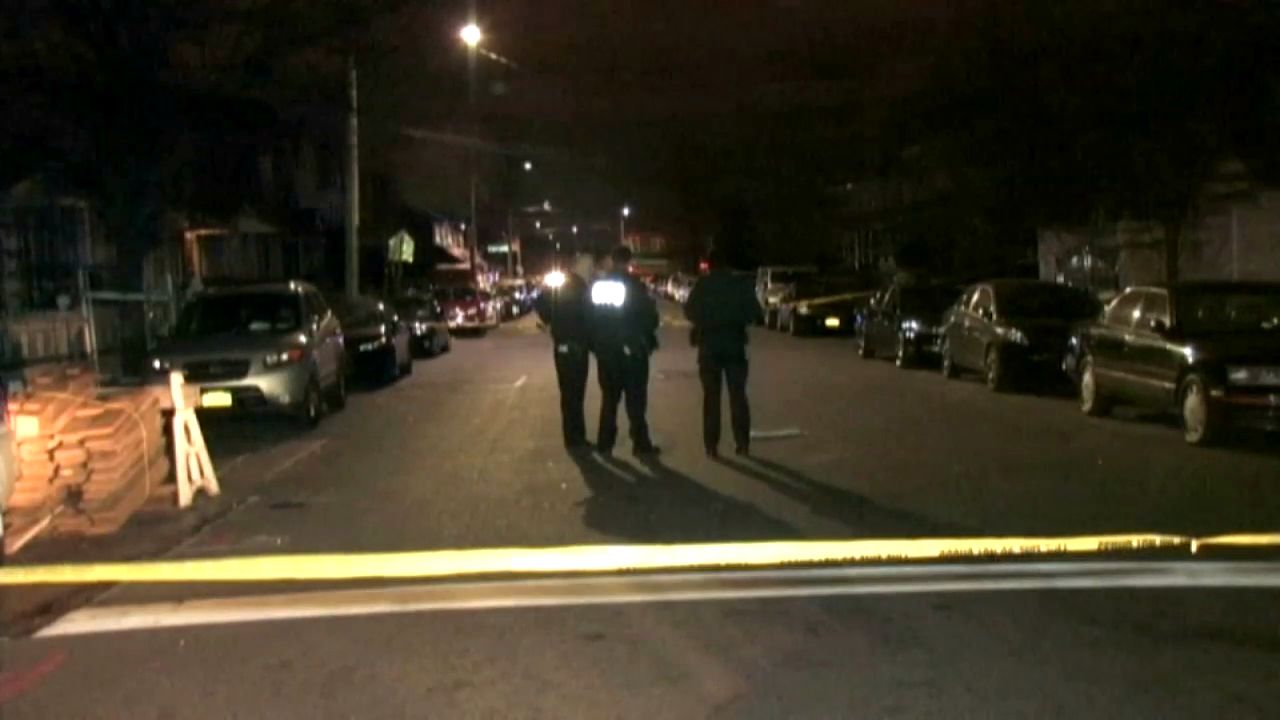 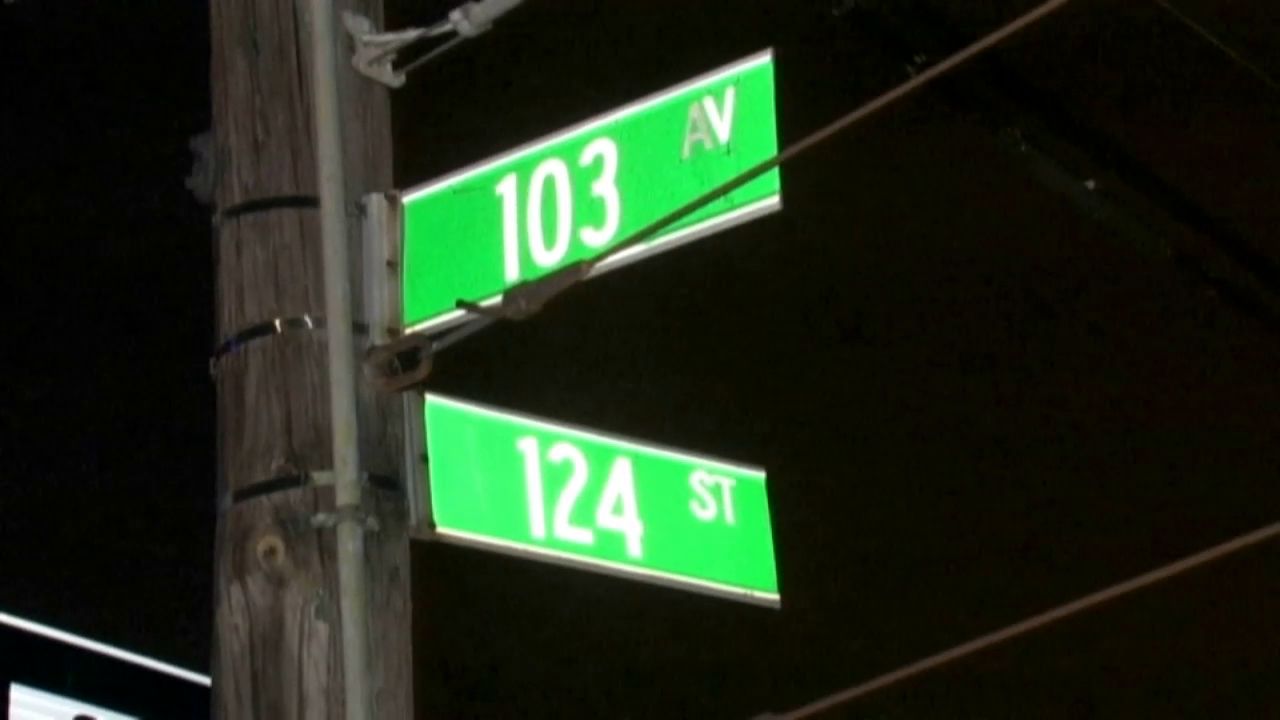 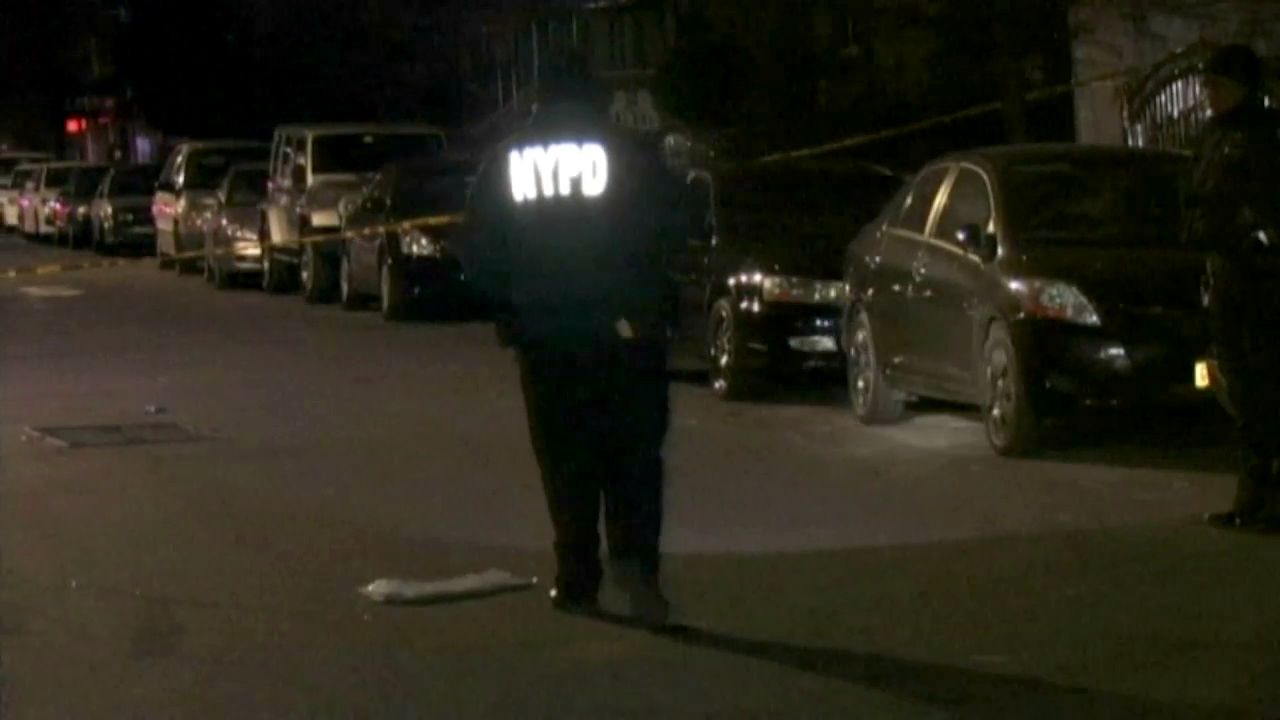 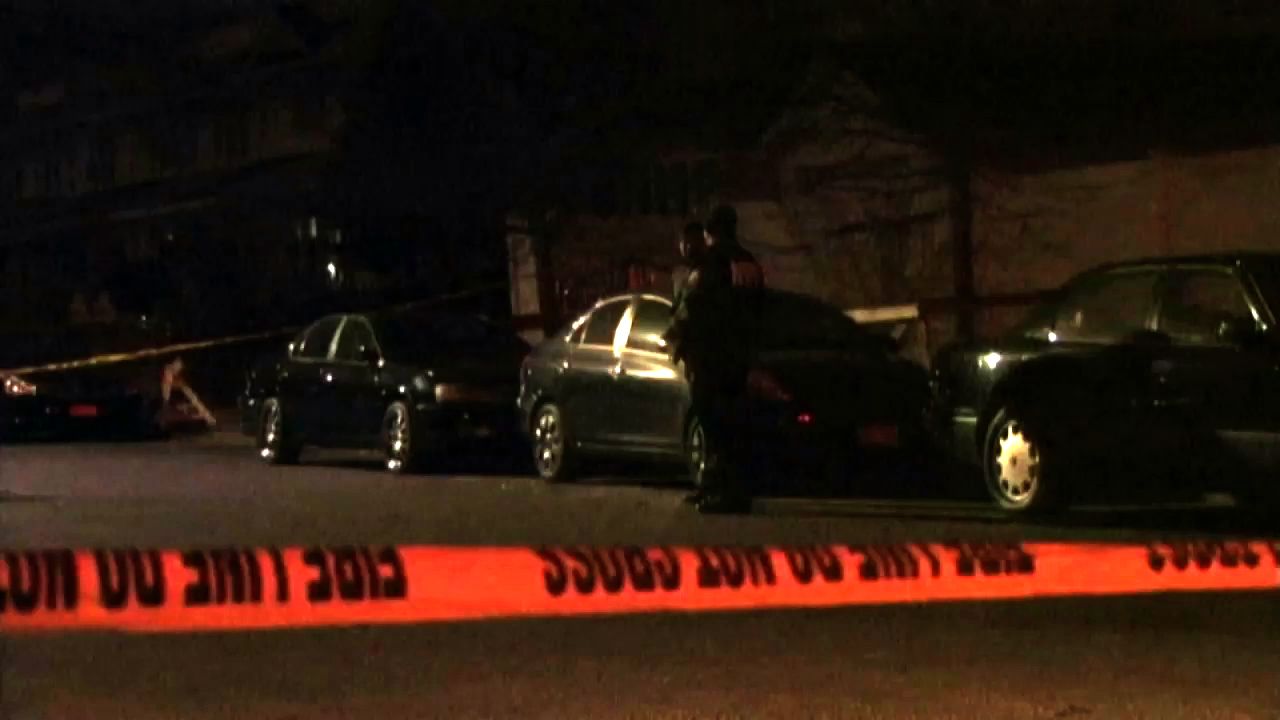 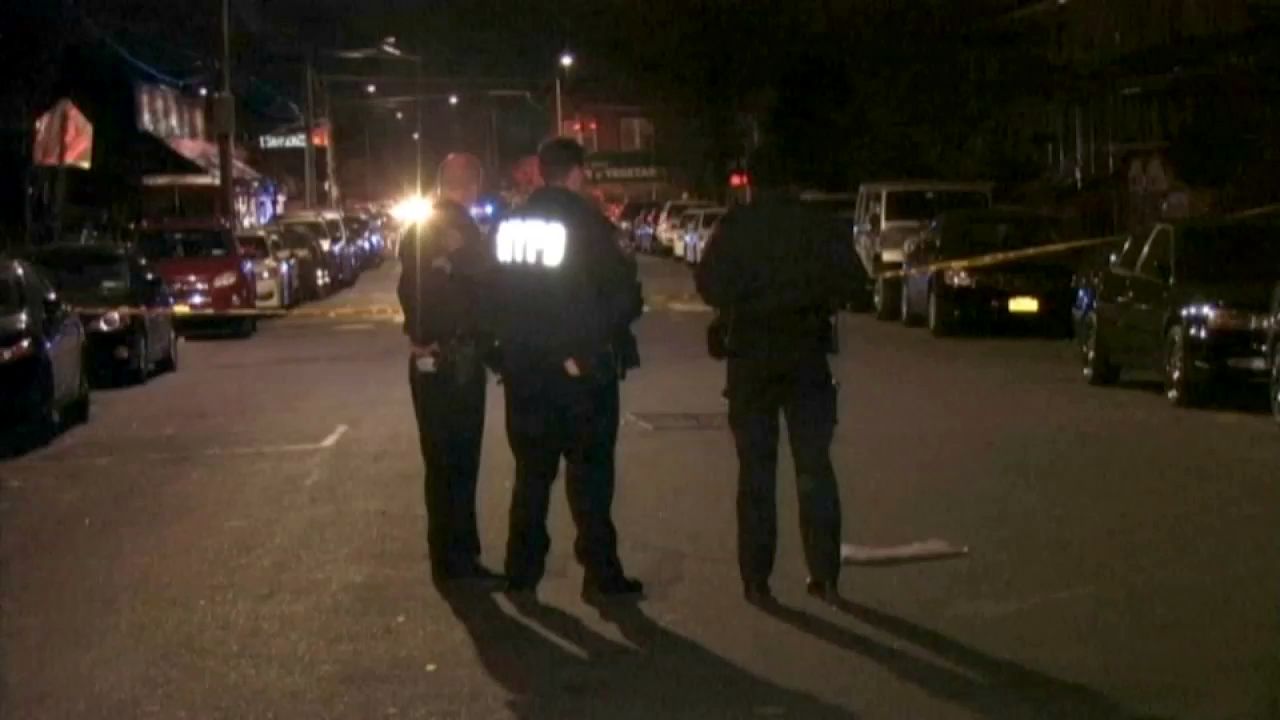 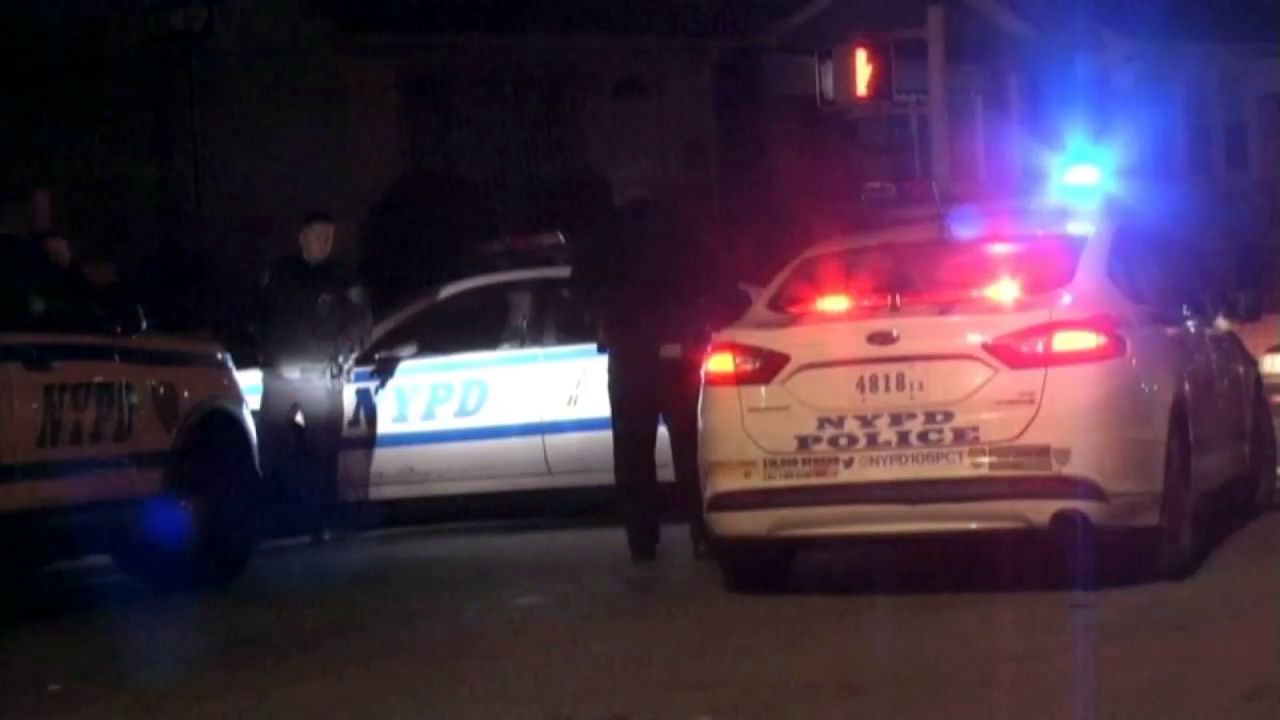 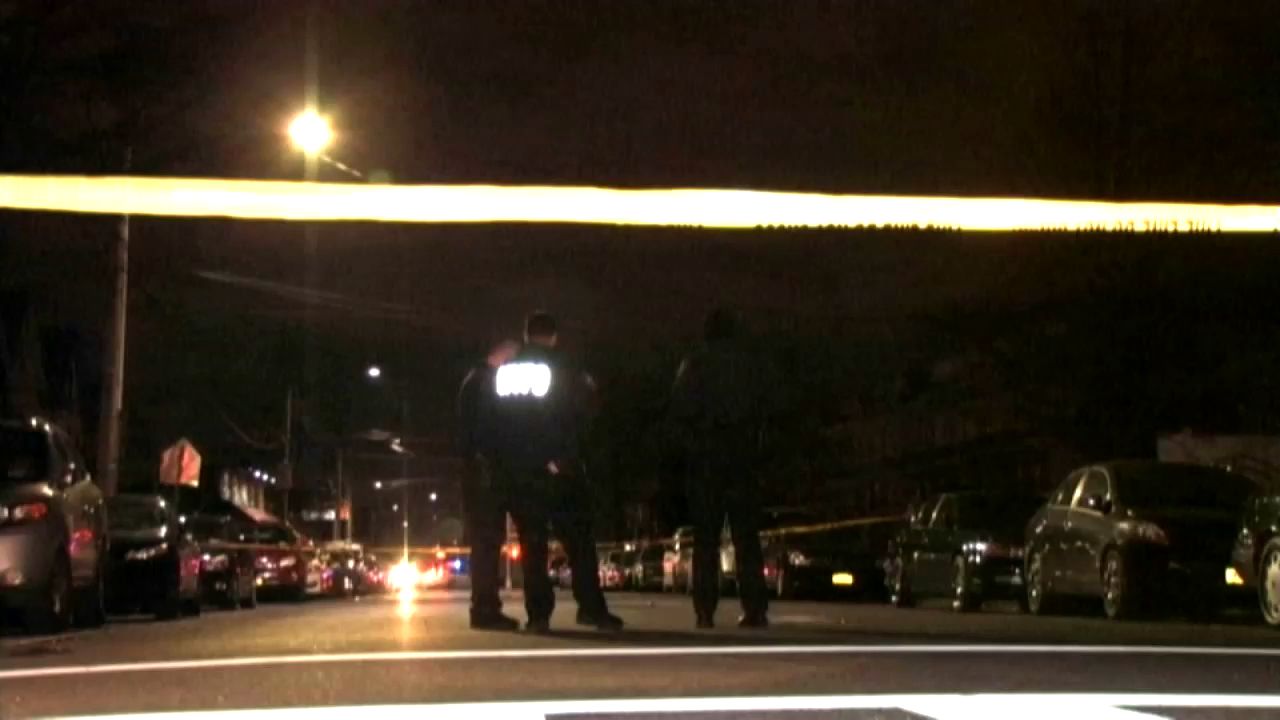 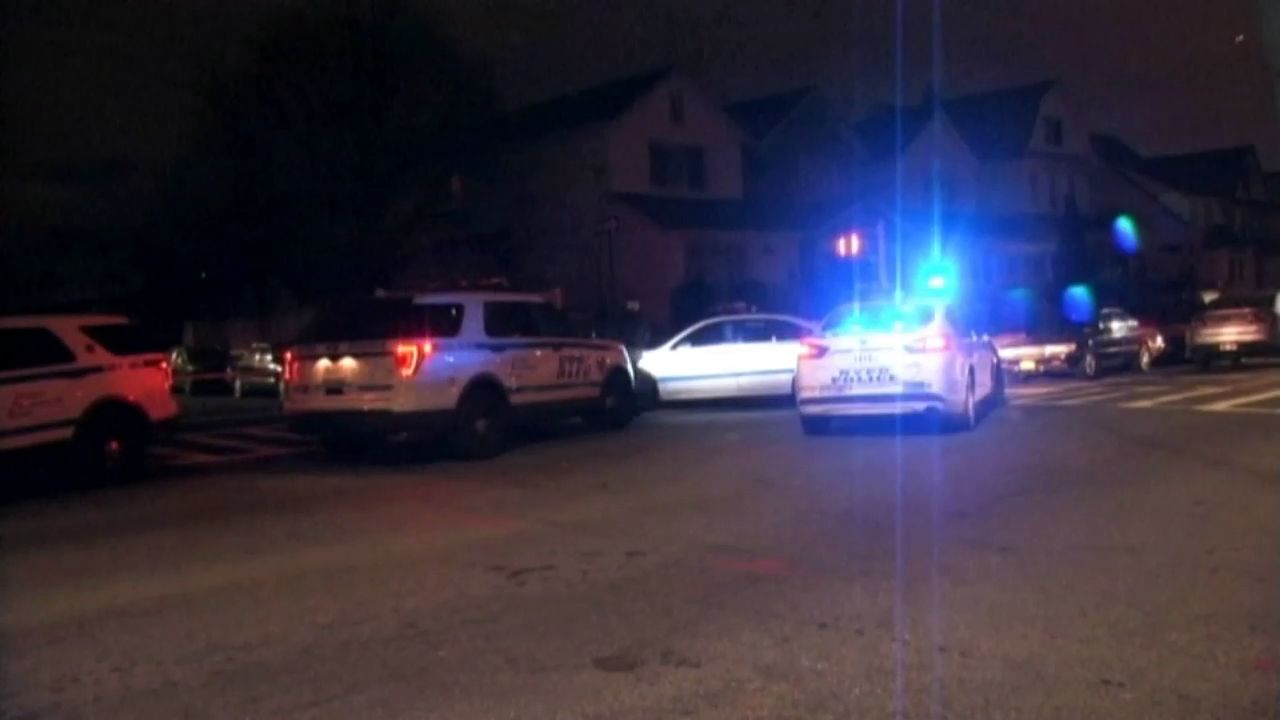 One woman, who did not want to be identified, said Rampersaud was staying at her house. The woman said she did not know Rampersaud well, and that a friend had asked her to take him in for a few days.

The couple, from Guyana, was living apart.