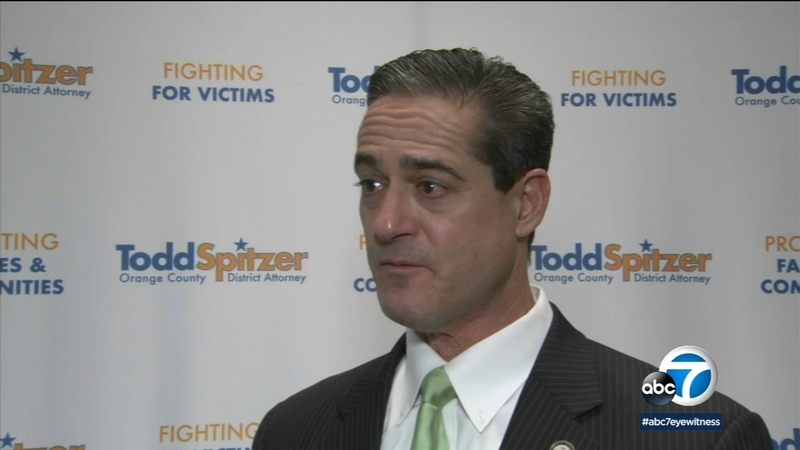 "We cannot fix a systematic problem without a systematic approach," he said. "That approach must be thoughtful, thorough, and include different perspectives, different experiences, and different ideas. Justice is not evidenced by the longest sentence; justice is what is best for the individual, the victim, and society as a whole.''

Spitzer said some of the initiatives he wants to establish include:

-- A conviction integrity unit;
-- Recidivism reduction units "that address an individual's chances for success'';
-- Support efforts to have mentally ill defendants be diverted to mental health care to address "underlying issues'';
-- Support of a "dual 911 dispatch'' with dispatchers trained to handle emergency calls for psychiatric assistance;
-- Endorsing policies preventing law enforcement agencies from investigating officer-involved shootings involving their own officers; and
-- Bans on the use of carotid holds.

The announcement drew mixed responses from defense attorneys and a potential challenger to Spitzer when he is up for re-election next year.

Humberto Guizar, an attorney who represents plaintiffs in excessive force cases, said "it sounds good, and if they're going to do that stuff then fine,'' but he urged Spitzer to support an independent commission to oversee officer-involved shootings and in-custody deaths.

"While I commend Mr. Spitzer if he were genuine, Mr. Spitzer has continually taken a pro-police, mass incarceration position,'' Contreras said.