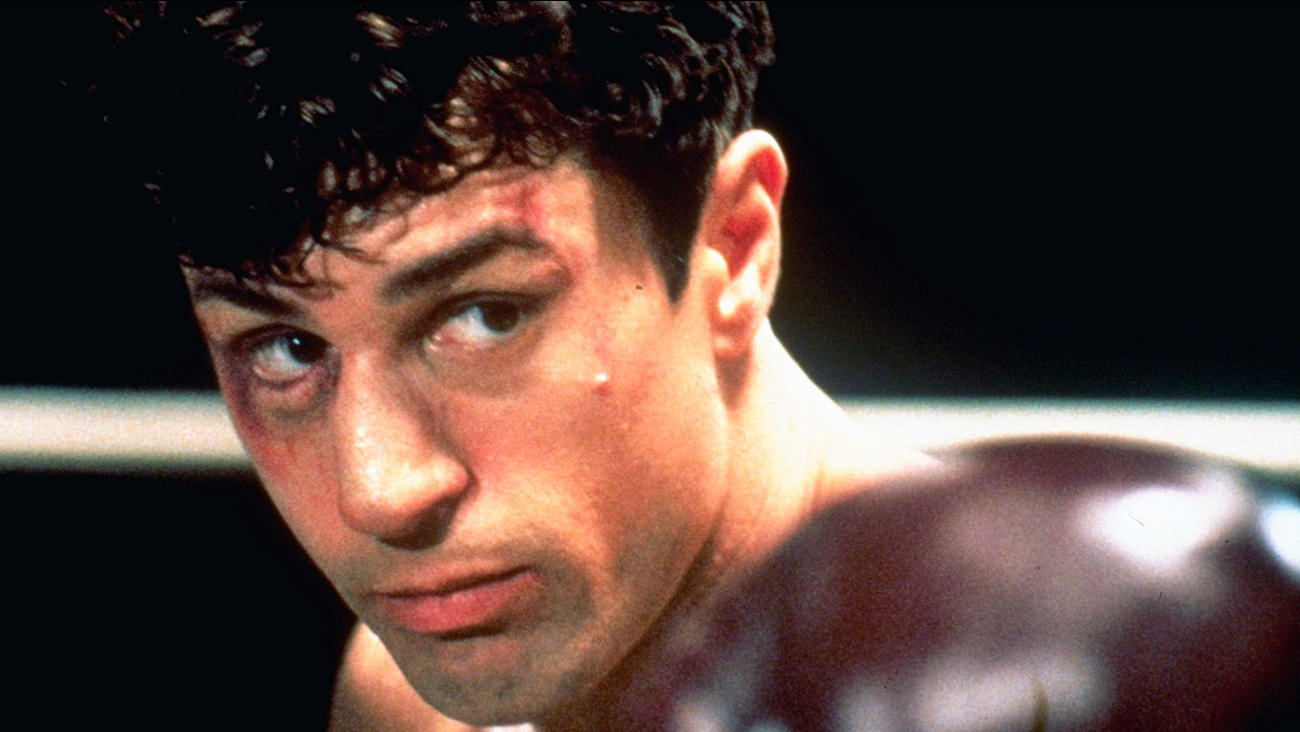 Not every movie can come home a winner on Oscar's night, but there are some films whose snubs were so legendary that moviegoers still feel a bitter taste in their popcorn decades later. Here are controversial Best Picture winners from the Oscars.

One is repeatedly ranked the greatest film of all time across moviemaking circles, the other is about a Welsh mining village. Which isn't to say that "How Green Was My Valley" was by any means a bad film, but it shows that many movies like "Citizen Kane" don't receive the appreciation they deserve until many years down the road. "Regardless of how many times you've seen Orson Welles' 1941 masterpiece, it always feels like the first time," wrote Owen Gleiberman of Entertainment Weekly.


"It's A Wonderful Life" still plays every holiday season on network television, and ranks #1 on AFI's 100 Most Inspiring Films of All Time list. But Frank Capra's endearing picture was a flop during its initial release, allowing the WWII flick "The Best Years Of Our Lives" to win instead. Still, moviegoers can't help but express their love for Frank Capra's everyman epic. "What is remarkable about It's a Wonderful Life is how well it holds up over the years; it's one of those ageless movies, like Casablanca or The Third Man, that improves with age," wrote Roger Ebert.
1968: "2001: A Space Odyssey" loses to "Oliver!"

"2001: A Space Odyssey," while a sci-fi masterpiece, can be a difficult film for many audiences to appreciate, with its minimal amount of dialogue and abstract plot. So "Oliver!" swooped in with its musical rendition of the classic Charles Dickens' tale, and nabbed those Best Picture votes that "2001: A Space Odyssey" left behind on earth. "Stanley Kubrick's 2001: A Space Odyssey is some sort of great film, and an unforgettable endeavor. Technically and imaginatively, what he put into it is staggering," wrote Penelope Gilliatt of The New Yorker."

Kevin Costner's sweeping tribute to Native Americans had Oscar gold written all over it in 1991, but "Goodfellas" fans felt the academy didn't make a wise decision with the notable snub. Joe Pesci was the only one from Goodfellas to take home an Oscar that night. "Spanning thirty years and running two and a half hours, the film bristles with the violent passion, howitzer wit and virtuoso style that made Scorsese's reputation with the gangster drama Mean Streets in 1973," wrote Peter Travers of Rolling Stone.

1995: "The Shawshank Redemption" and "Pulp Fiction" lose to "Forrest Gump"

While Robert Zemeckis, Tom Hanks and the entire state of Alabama were thrilled that "Forrest Gump" won Best Picture, others believed that either Tarantino's slick "Pulp Fiction" and Frank Darabont's endearing "The Shawshank Redemption" should have taken Mr. Gump's place on the Oscar bench. According to IMDb's Top 250 list, users have "The Shawshank Redemption" pegged as the #1 movie and "Pulp Fiction" at #5 while "Forrest Gump" sits at #14. "Forrest Gump has the elements of an emotionally gripping story. Yet it feels less like a romance than like a coffee-table book celebrating the magic of special effects," wrote Stephen Holden of The New York Times.

The drama between two cowboys and their forbidden romantic relationship was galloping straight towards the Oscars finish line in 2006 with no other competition in sight. But the film community was shocked when "Crash" was announced Best Picture winner, claiming that its racism-heavy themes were a bit too in viewers faces. Film Comment ranks "Crash" to be the worst winner of the Best Picture Oscar. "Contrived, obvious and overstated, Crash is basically just one white man's righteous attempt to make other white people feel as if they've confronted the problem of racism head-on," wrote Peter Debruge of the Miami Herald.