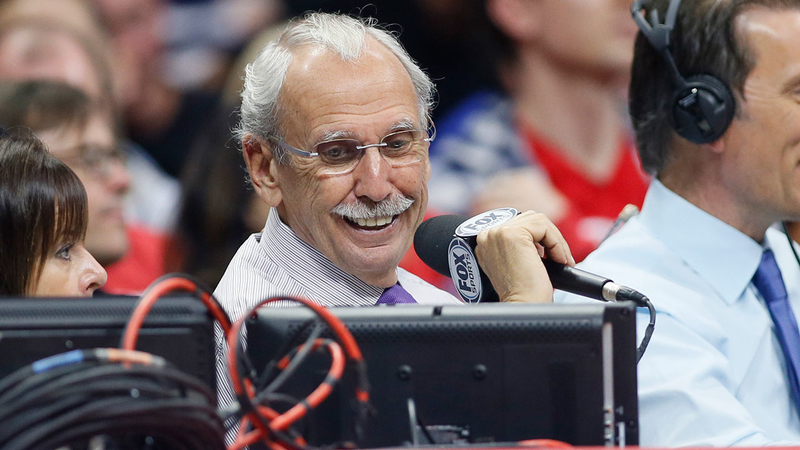 Ralph Lawler hanging up mic at end of season

LOS ANGELES (KABC) -- Ralph Lawler has announced he's hanging up the mic as the announcer for the Los Angeles Clippers after the upcoming season, his 40th with the NBA team.

Lawler turns 81 next year and said it's important he and his wife have a life after basketball.

The Clippers will honor Lawler on April 10 with a bobblehead night.

Clippers chairman Steve Ballmer says he's looking forward to celebrating Lawler and his legacy during the upcoming season. Ballmer calls Lawler "the heart and soul of the Clippers."

Lawler has a star on the Hollywood Walk of Fame and three Emmy Awards. He first began calling games in high school in his hometown of Peoria, Illinois.