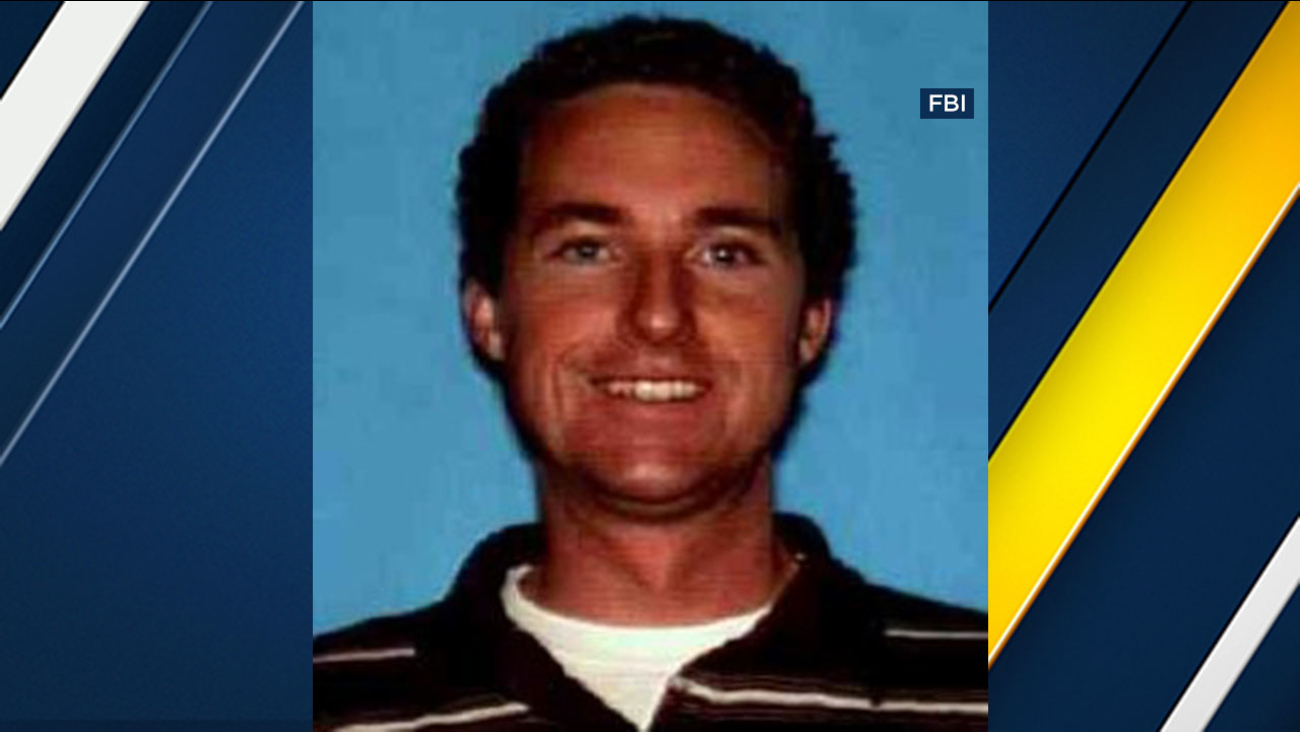 Aaron Matthew Eason, 38, of Anza, Calif. is an alleged member of the white supremacist group Rise Above Movement that is responsible for inciting violence at political rallies. (FBI)

LOS ANGELES (KABC) -- The fourth member of a Southern California white supremacist group wanted in connection with a series of violent attacks at political rallies has surrendered to authorities, officials said Sunday.

Aaron Matthew Eason, 38, of Anza, California, was the only wanted member of the Rise Above Movement to remain on the loose after three others were taken into custody earlier this month.

He surrendered to the FBI Sunday afternoon, federal officials said. Eason is expected to make a court appearance Monday.

Authorities say the Rise Above Movement is a white supremacy extremist group headquartered in Southern California. They say members would travel to political rallies and attack counter-protesters, including 2017 events in Huntington Beach, Berkeley, San Bernardino and Charlottesville, Virginia.

The Department of Justice alleges the suspects used the internet to coordinate "combat training," attendance and travel before the events. They would also "celebrate their acts of violence in order to recruit members for future events."