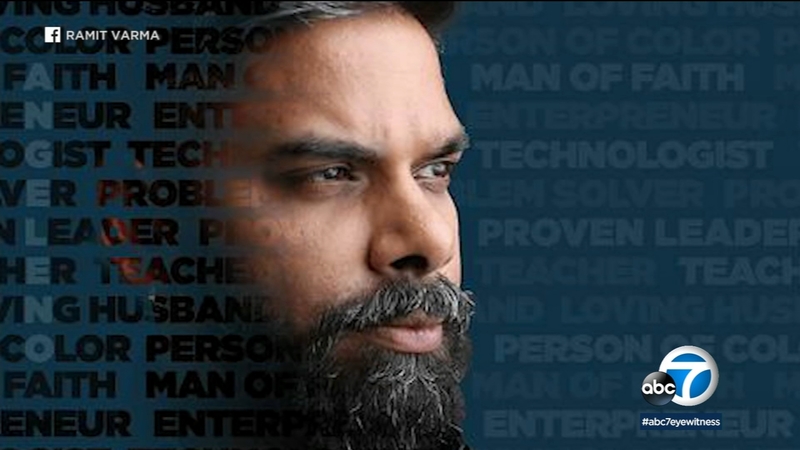 "Although Rick and I have very different backgrounds and experiences, I found that we are united by a common purpose," Varma said in a statement posted on his campaign's Facebook page. "We both want Los Angeles to be a city that is safe, affordable and clean. A city that our children and decades to come can be proud of."

Varma is the third candidate to drop out of the race after Los Angeles voters already received their ballots. City Attorney Mike Feuer ended his run on Tuesday and endorsed Rep. Karen Bass, while Councilman Joe Buscaino dropped out of the race on May 12 and endorsed Caruso.

Bass and Caruso are the front runners in the race.

Varma, a co-founder of the online tutoring firm Revolution Prep, had largely self-funded his campaign. He announced his run in October by renting out Banc of California Stadium, home of Major League Soccer's Los Angeles FC.

In front of a crowd of about 400 people, he promised to end homelessness, cut government waste and "build a city of the future -- right now."

Voting ends June 7. If no candidate receives a majority of the vote, the two top finishers will face off in November.