It happened along the Bronx River Parkway.

NEW YORK CITY -- Video released by police shows the suspects in the brutal attack and stabbing of a teenage boy on the Bronx River Parkway.

In the video, the group of suspects is shown attacking the 14-year-old boy in a median on the busy roadway last Monday afternoon as cars drive past.

Police said the suspects chased the boy there, leaving him in critical condition.

Authorities said the incident is linked to the same gang believed to be responsible for the murder of the innocent 15-year-old Lesandro "Junior" Guzman-Feliz in front of a Bronx bodega Wednesday. Police said Guzman-Feliz was fatally slashed in the neck with a machete in what is believed to be a case of mistaken identity.

It is not known if the stabbings are connected.

One suspect, Ramon Paulino, has already been arrested and is facing federal charges including gang assault. Paulino's case will be handled by federal prosecutors, and as many as 12 suspects are still being sought.

Authorities say Paulino lifted a large log over his head and slammed it down on the ground onto the victim, who was also stabbed 13 to 16 times in the lung and kidney in the melee

Police said the stabbing was followed by a shooting that they believe was in retaliation. 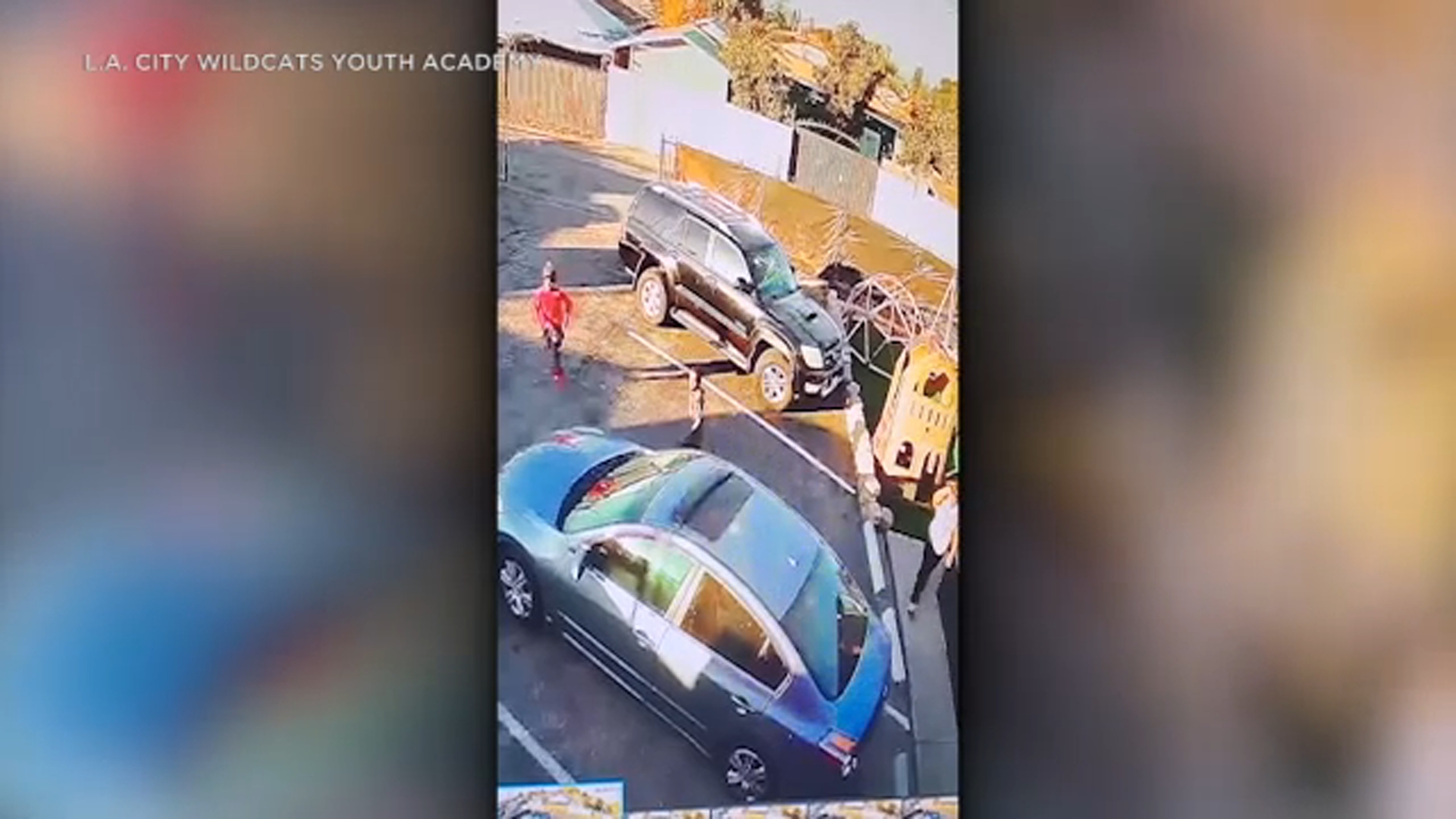 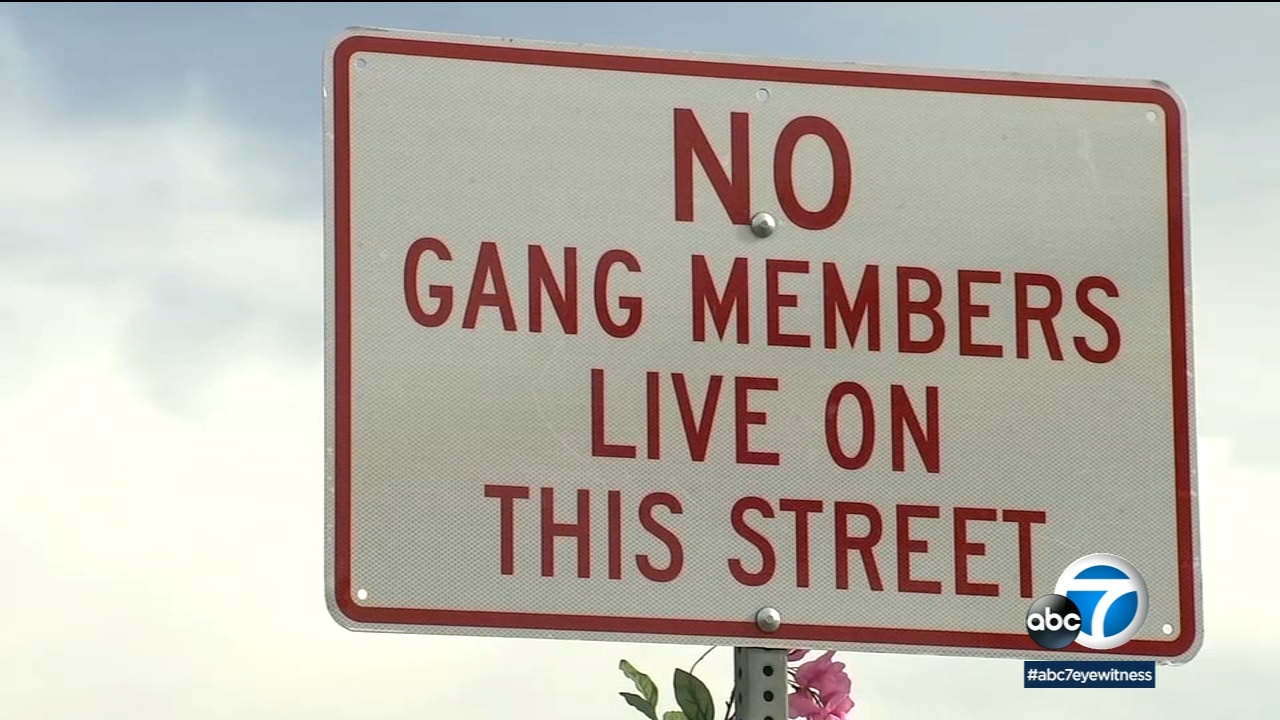 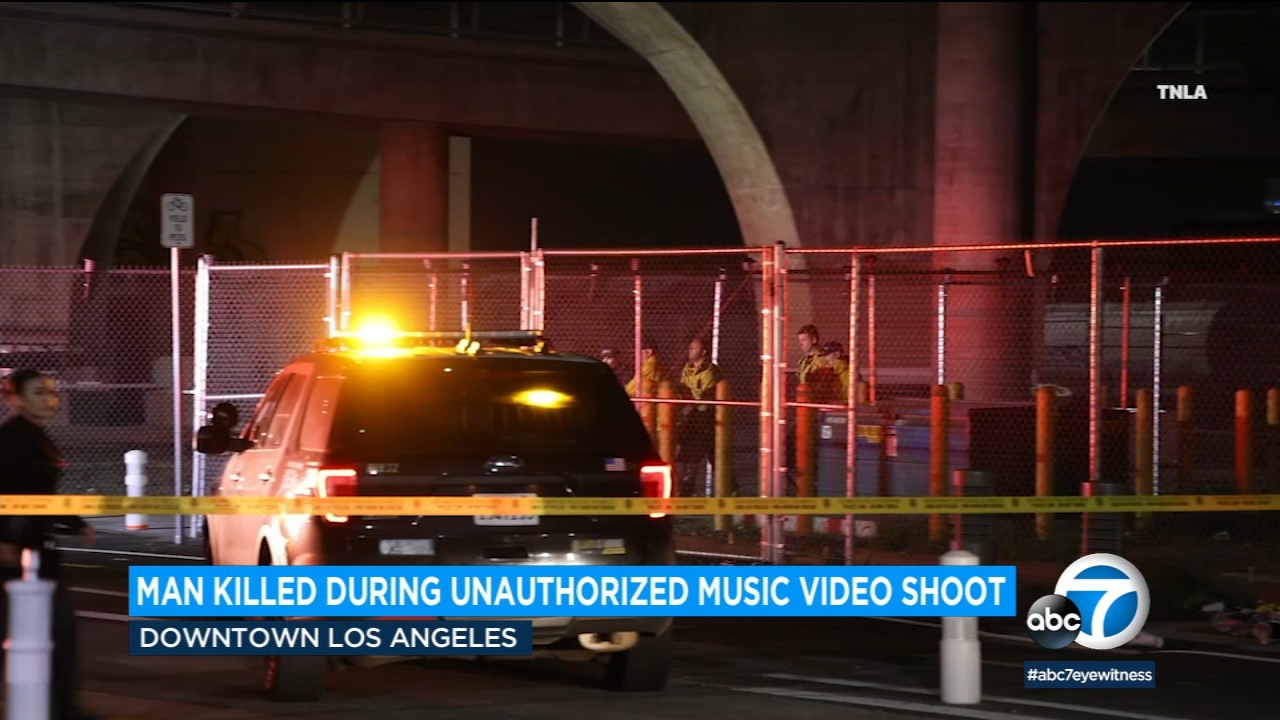 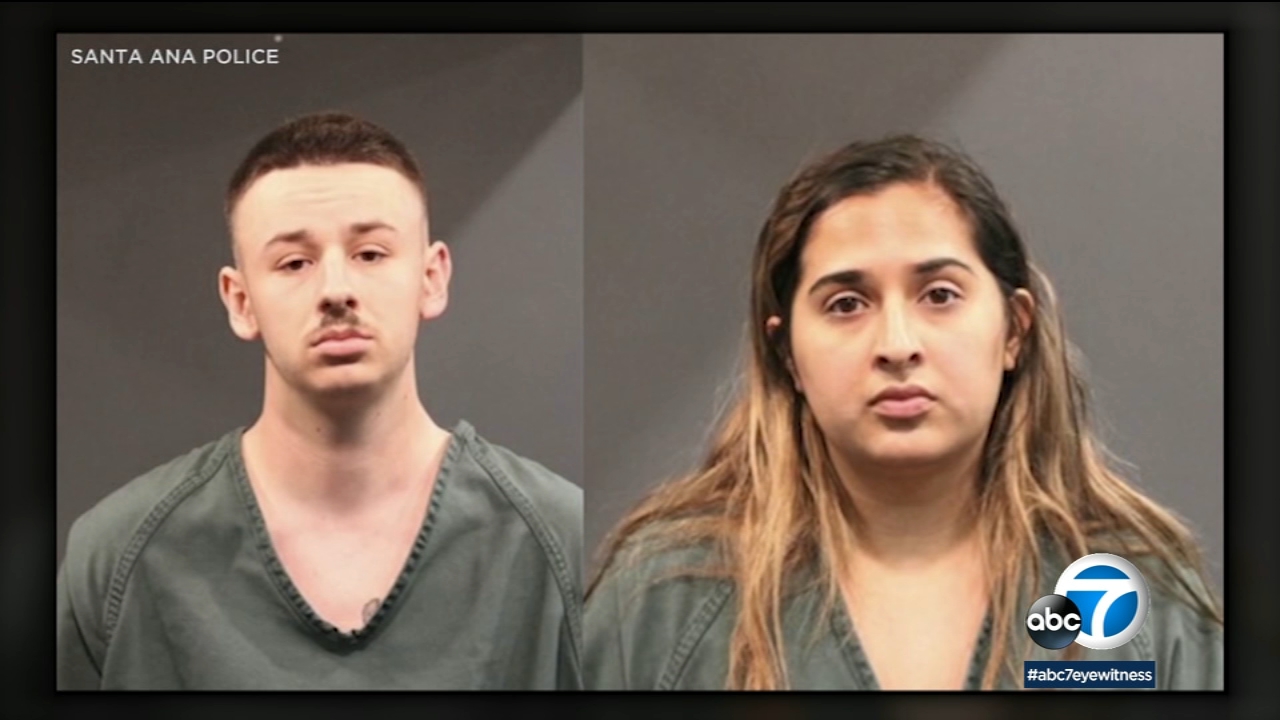 2 arrested in shooting death of innocent woman in Santa Ana