RANCHO CUCAMONGA, Calif. (KABC) -- Rancho Cucamonga police released an image of a driver wanted in connection to a suspected street racing crash that resulted in the death of a 46-year-old man.

Anyone with information is asked to contact the Rancho Cucamonga Police Department at (909) 477-2800. 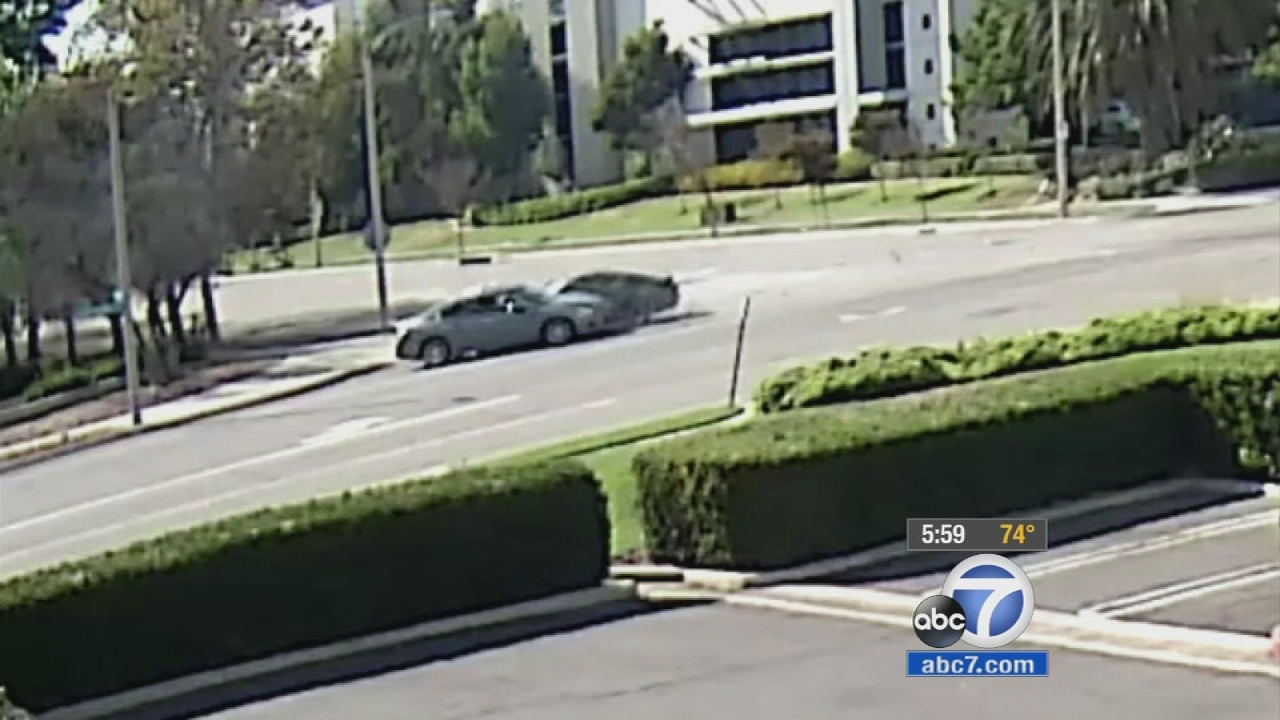