FULLERTON, Calif. (KABC) -- The attack against a Cal State Fullerton student who reported being raped on campus happened elsewhere in Orange County, not at the school, officials said Wednesday.

The CSU Fullerton student had initially reported being raped in an elevator at a parking structure on campus.

But investigators say as they checked video evidence and interviewed the victim again, they determined the location she gave was inaccurate.

"We absolutely believe this rape did occur. It did not occur at Cal State Fullerton," said Capt. Scot Willey with the campus police department.

He added that the woman will not face any charges or other consequences for giving misinformation. She will continue to receive full support from the university and the services it provides for survivors of rape.

"We're not here to blame her for that. We're here to support her. But we absolutely do believe her that it did occur," Willey said.

CSU Fullerton police would not elaborate on where the rape actually occurred or why she said it happened on the campus.

They said it happened elsewhere in Orange County and the investigation is now under the jurisdiction of the Orange County Sheriff's Department.

The OCSD told Eyewitness News they believe the assault happened in Yorba Linda and investigators are contacting the victim. 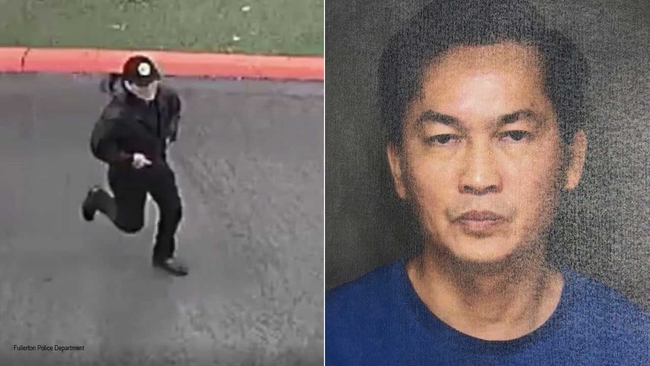