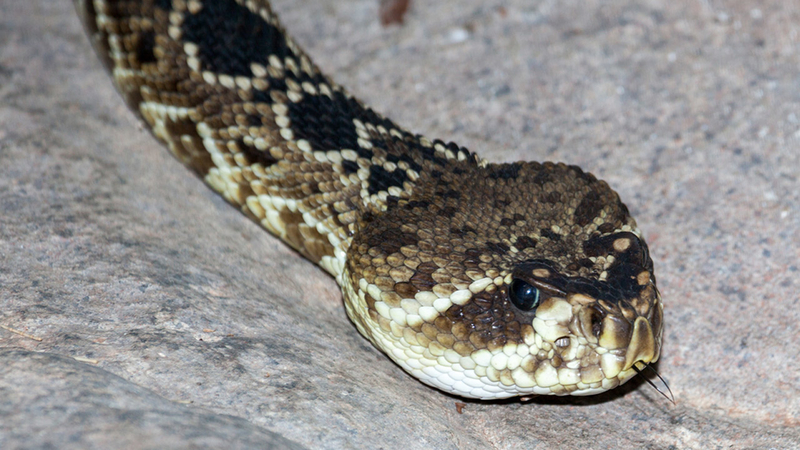 RIVERSIDE, Calif. (KABC) -- It's rattlesnake season in the Inland Empire.

The poisonous snakes have been spotted in neighborhoods, including a person's front yard. Stan Fry lives down the street from that home.

"We've had neighbors across the street who have had rattlesnakes on their back patio. We've had them back here where they've actually had to kill them in the backyard" he said.

Riverside police said because there was a 90 minute wait for animal control to arrive, the decision was made to kill the snake before someone was hurt. Fry thinks it was a good idea, especially considering the potential danger to joggers and kids in the area.

"Not just that, the pets. The pets don't know what to do. Dogs will attack it or they'll go after it. We've had our dogs chase snakes through the yard. Luckily, they're not rattlesnakes. But I worry about that, too," he said.

Because snakes are cold blooded, experts said they love to be out in hot weather. It's more common to see snakes out and about during the spring.

Just a few days ago, a toddler in Murrieta was bitten by a rattlesnake while out on a hike and he was sent to the hospital.

And because of the record-breaking heat, people are starting to see the rattlers earlier than normal.