Brea oil fields could be converted to housing development

BREA, Calif. -- More than 100 years of oil production in Brea may be coming to an end.

The land is owned by Aera Energy. The fields have been producing oil since the 1880s, but yields have decreased, making the land more valuable than the oil.

New walking trails will be part of the development connecting to an existing network throughout the city.

Development would start in the southern fields where Manassero Farms leases land.

The second phase would be in the fields north of the Brea Sports Park.

The final development would be on the fields to the west of Carbon Canyon Regional Park.

The development is expected to include homes of various sizes and prices.

Brea 265 needs to overcome several hurdles before it becomes a reality.

After an environmental review is finished, nearly 200 active wells need to be taken out of production. 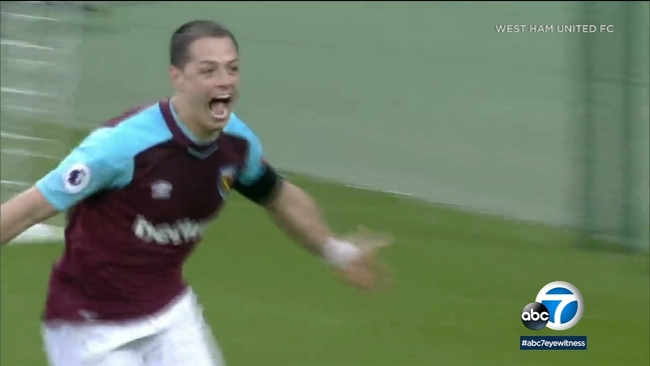