KABC
LOS ANGELES (KABC) -- Some people in Southern California are struggling to pay the rent increases charged by the real estate companies that own their rental homes.

Single-family homes are not eligible for rent control under California law.

With the help of ACCE, the Alliance of Californians for Community Empowerment, about a dozen tenants went to the office of mega-landlord Waypoint-Invitation Homes in Encino.

They hoped to negotiate rent increases of several hundred dollars a month in some cases.

L.A. City employee Renita Barbee just moved out of the South L.A. home she rented after receiving an $800 a month rent increase. She said the company later claimed that was a mistake.

"It's unfair that you can't raise your family in the same neighborhood you were brought up in, you work in. We have to leave L.A. to be able to afford housing. It doesn't make sense to have to commute two and three hours a day," she said.

"The American dream is to raise a family in a single-family home. Yes, there's a narrative around owning that home, but we actually provide an affordable option for families," he said.

Young said the company owns great homes in great neighborhoods and tries to respond as quickly as possible when problems arise. But the joint investigation revealed many homes were in disarray or had problems that were not immediately fixed. 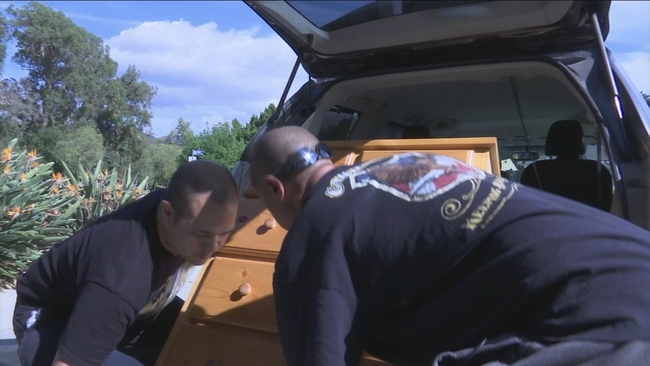