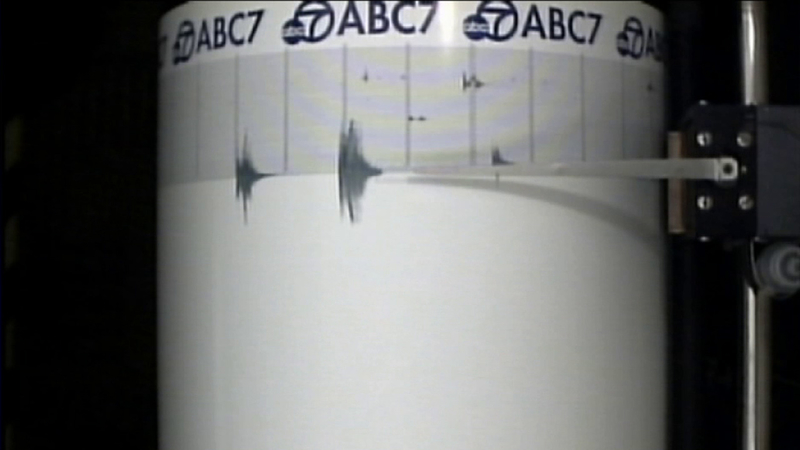 The earthquakes were centered approximately four miles south-southwest of Newhall.

@ABC7 yes I did live in Newhall, woke up the whole house.

The 3.1-magnitude earthquake had a depth of 4.6 miles.

The Los Angeles Fire Department surveyed the greater L.A. area, and no significant damage was reported.