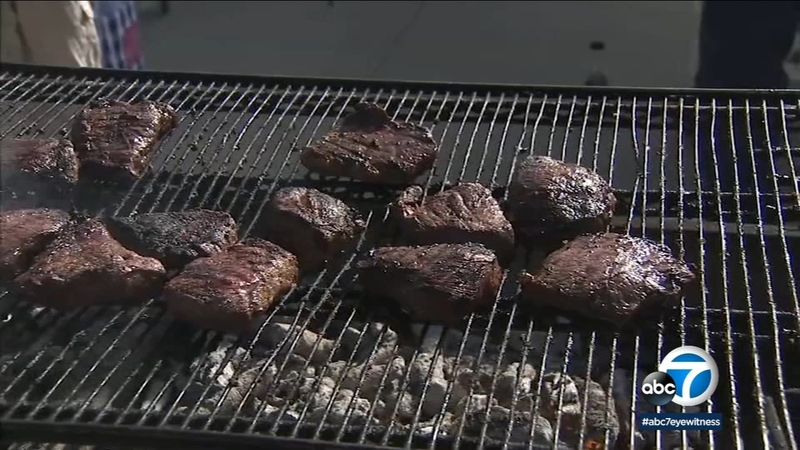 The American appetite for red meat hit an all-time high in 2018. The U.S. Department of Agriculture estimates the average person consumed the equivalent of about 800 hamburgers this year.

"Individuals who eat a diet that's rich in red meat have a significant elevation in their TMAO level - about two- to three-fold above those who eat either a white meat for their protein source, versus a non-meat, which is predominantly a vegetable source, or a plant-based protein source," said the Cleveland Clinic's Dr. Stanley Hazen, who led the study.

TMAO is made by gut microbes during digestion. The compound is known to contribute to heart attacks and strokes.

Study participants were assigned to eat different types of proteins.

While researchers suspected red meat diet could raise TMAO levels, they were surprised to see just how much.

Researchers believe if we change our diets we can change our heart disease risk.

"We can use a TMAO level to help personalize dietary choices in an individual to help identify, for a given person, how much is too much," Hazen said.