REDLANDS, Calif. (KABC) -- A 24-year-old man was arrested Friday in connection to a brazen carjacking and attempted kidnapping of two sisters, ages 2 and 10, in Redlands.

Cory Michael Ahumada of Highland was taken into custody without incident at the San Manuel Indian Bingo & Casino at about 7 p.m. He was wanted in connection to an incident at a 7-Eleven gas station in the 1100 block of Lugonia Avenue on June 21.

The victim parked her 2002 Acura TL at the gas pump and left her two daughters in the vehicle with the engine running while she went inside to pay, police said. Ahumada allegedly got in the driver's seat and drove away as the victim ran out of the store. 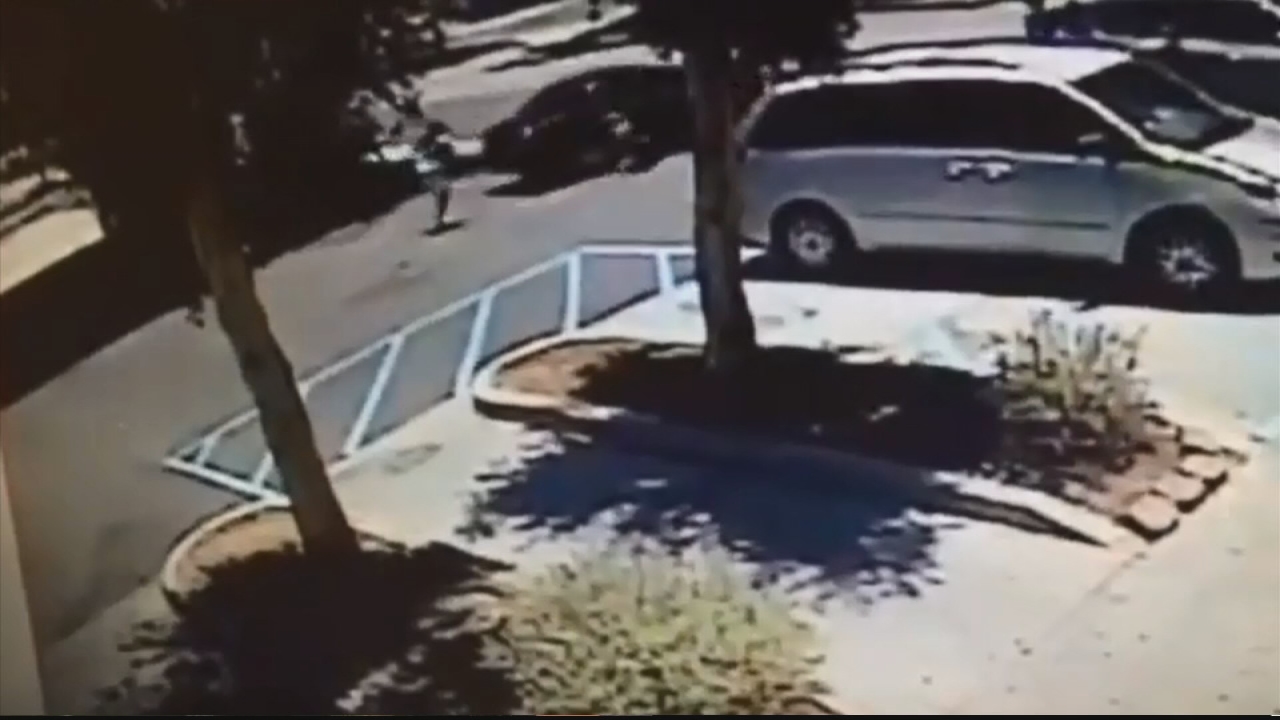 Surveillance video shows the older girl grabbing her sister and jumping from the moving vehicle in an attempt to escape. Both children suffered minor injuries, but were said to be OK.

During the investigation, detectives recovered stolen property belonging to the victim. The car, however, has not been recovered.

Ahumada made a purchase at the 7-Eleven before the incident and was subsequently identified from the surveillance video footage.

Ahumada pleaded not guilty to the charges Monday. He's being held at the West Valley Detention Center in Rancho Cucamonga in lieu of $50,000 bail, and is due back in court on July 8, according to court records.

Anyone with further information on this incident was asked to contact Redlands Detective Mike Merriman at (909) 389-6675.