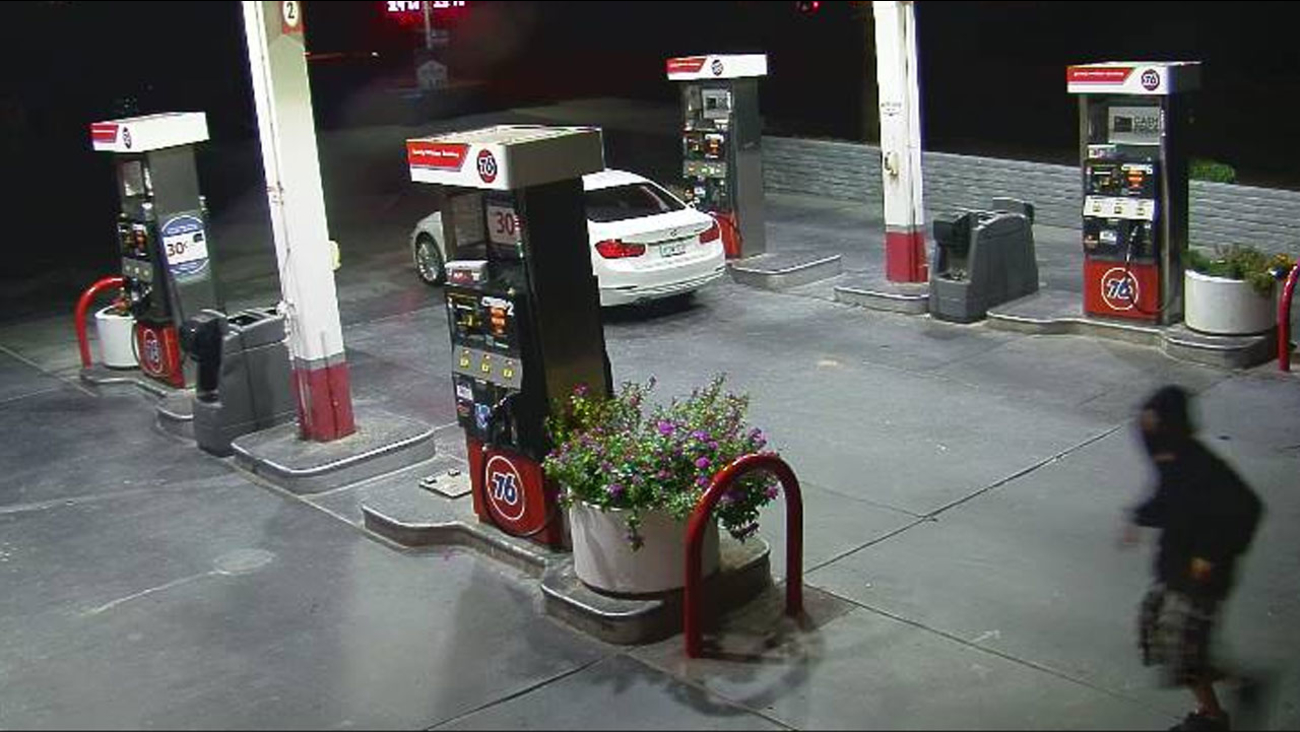 Jeffrey Warren Cierley was arrested Monday, not long after an armed robbery at a 76 Gas Station in the 1000 block of Parkford Drive. He was booked into West Valley Detention Center in lieu of $100,000 bail and faces charges of armed robbery.

The gas station was robbed on Oct. 5 and again on Oct. 12. At each robbery, the suspect was armed with a knife and stole cash and cigarettes.

After the Oct. 12 robbery, Redlands police officers deployed one of two new mobile rapid deployment surveillance cameras at the station. The cameras deploy anywhere with an available power source.

The cameras quickly capture high-resolution images and video using special lenses. The images and video are then directly streamed at the Redlands Police Department dispatch center, and officers can access the footage on their cellphones.

Around 7:30 p.m. Monday after the robbery, officers deployed the camera to get a shot of the suspect. Police then found the car, a blue 1996 Toyota pick-up truck, and conducted a traffic stop in the 3400 block of Avenue I in Yucaipa.