Redlands teacher arrested on suspicion of lighting 2 fires on campus 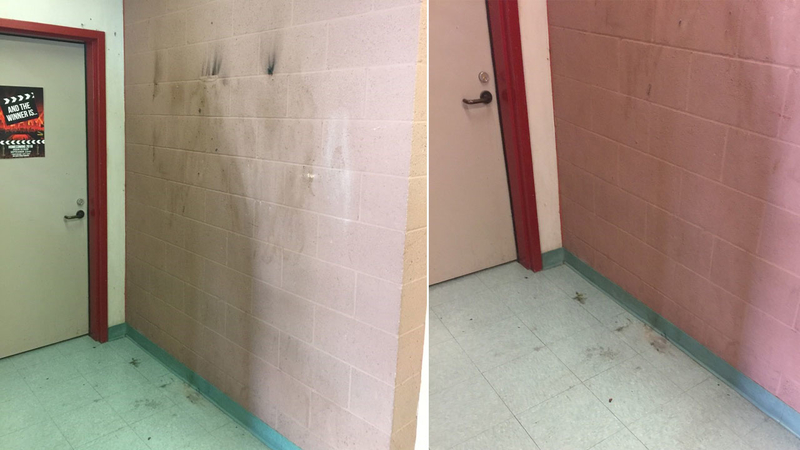 The incident happened around 8:33 a.m. Friday in the 31000 block of East Colton Avenue. A deputy school resource officer responded to a fire alarm that had gone off at Redlands East Valley High School.

After the deputy arrived, they learned a teacher had started the fires. He was identified as Timothy Mark Ridgway, 59, of Crestline.

Ridgway is suspected of setting fire to a banner in one of the buildings where 300 students were as well as lighting a piece of paper in his classroom.

Administration staff, a teacher and the deputy were able to put out the fires and assessed no further threat to the school community.

Authorities said no one was injured, but the banner fire caused damage to a wall.

Ridgway was arrested on suspicion of arson and booked at Central Detention Center in lieu of $250,000 bail.

The motive for starting the fires was unclear.