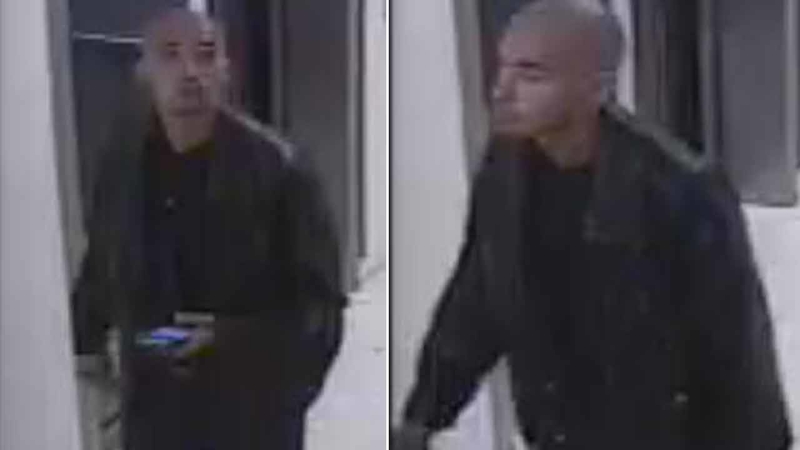 REDONDO BEACH, Calif. (KABC) -- The Macy's at the South Bay Galleria in Redondo Beach was evacuated on Thursday following reports of a possible armed theft suspect.

Redondo Beach police received multiple calls from shoppers around noon about a man inside the store smashing cases and stealing Movado brand watches.

Police later confirmed the suspect used the handle of a handgun to smash the display cases before grabbing the watches and running towards a nearby exit.

Out of precaution, police evacuated the store and closed off all the entry ways as they searched for the suspect, who was described as a Hispanic male in his mid-20s in dark pants with a shaved head. He was also last seen wearing a black shirt and leather-style jacket.

After conducting a security sweep, it was determined that the suspect fled the location after committing the robbery, according Redondo Beach police.

About $5,500 worth of Movado watches were lost, according to authorities.

The South Bay Galleria mall remained open with normal operations, police said, though some stores in the mall voluntarily closed.