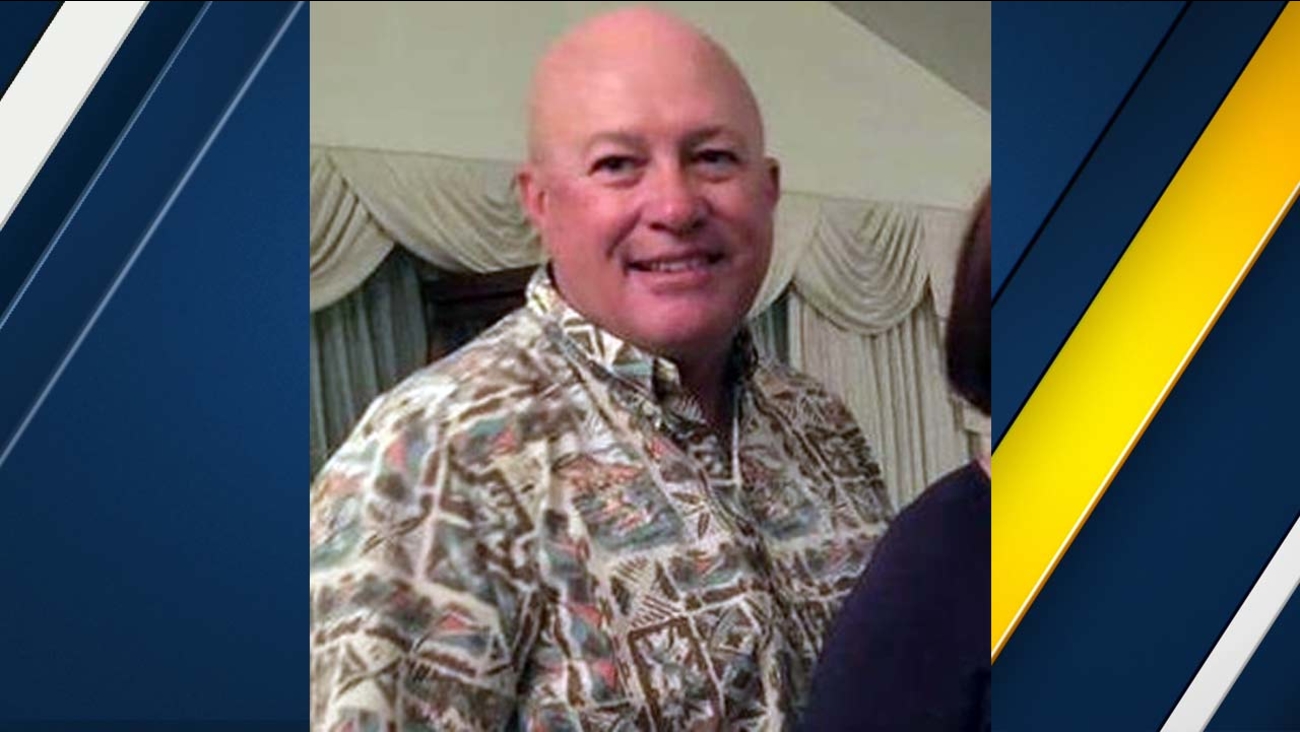 REDONDO BEACH, Calif. (KABC) -- The death of a Redondo Beach man who had been reported missing last month and was later found in Western New York is being investigated as a homicide, authorities said. 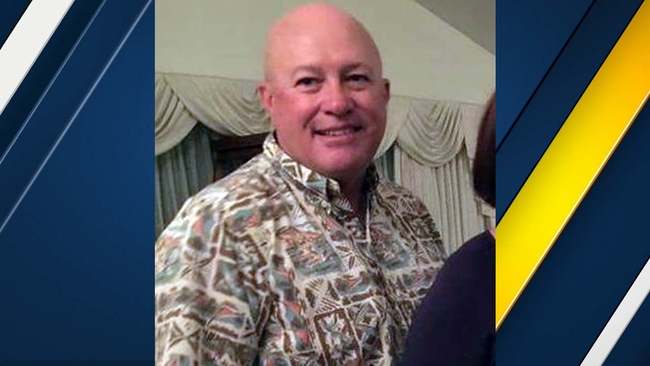