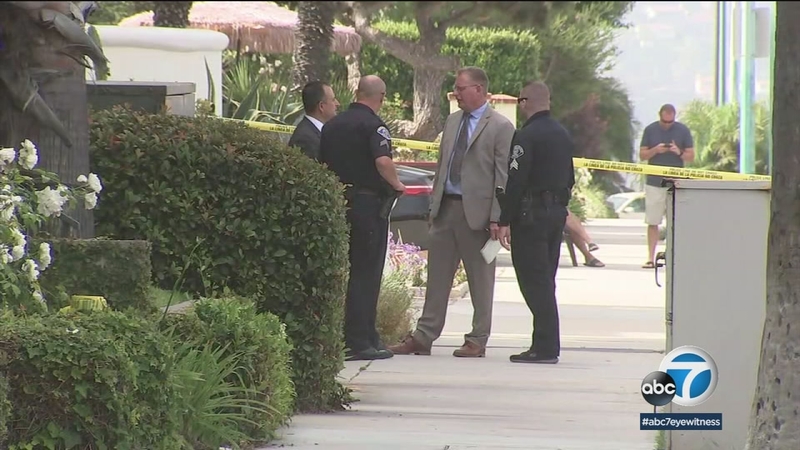 3 found dead in Redondo Beach home after report of shooting

Officers responded about 10:15 p.m. to a report of shots fired in the 700 block of Esplanade Avenue, said Capt. Jon Naylor of the Redondo Beach Police Department.

The captain said no suspects were being sought in connection with the case, adding that there was no threat to public safety following the incident.

"We believe that everybody involved in this investigation is here at this time," Naylor said in an early-morning interview.

"All three had suffered from gunshot wounds," police Lt. Rick Kochheim said at a later press conference. "Based on the preliminary investigation and evidence at the scene, it appears that one of the people inside committed suicide after shooting the other two."