A student said her classmates feel the district has prioritized itself over the students by not enforcing some of the rules.

ByChristiane Cordero and Marc Cota-Robles via

Hundreds of students and staff in Redondo Beach have tested positive for COVID-19, and now many are concerned that being back on campus is not safe.

REDONDO BEACH, Calif. (KABC) -- Hundreds of students and staff in Redondo Beach have tested positive for COVID-19, and now, many are concerned that being back on campus is not safe.

At least a dozen students walked out of classes on Wednesday. They all stayed on campus. The Redondo Beach Unified School District and Redondo Beach police were all prepared for the walk-out.

A student told ABC7 her classmates feel the school district has prioritized itself over the students by not enforcing some of the rules it has in place, and that certain families no longer feel safe sending their kids to school.

One district parent said it's tough.

"There's no one right answer, and I see the frustration. I feel it myself, and you know, everyone, it could be either way," Amy Boyd said.

When school started last week, the Redondo Beach school district had a 17% positivity rate. That's approximately 430 people, between students and staff who were out with the virus. The positivity rate is similar to what the Los Angeles Unified School District is reporting as recently as Wednesday.

"It's discouraging," said Los Angeles County Superintendent of Schools Dr. Debra Duardo when asked what she feels of the current positivity rates. "It's making it more difficult clearly for districts and schools."

Duardo said the majority of schools in the L.A. region are open for in-person learning, and officials at the local, state and national level hope to keep it that way.

During his visit to a Paramount COVID testing site on Wednesday, Newsom reiterated that sentiment. He signed an executive order to allow schools more flexibility in staffing decisions like giving additional hours to substitute teachers and rehiring recent retirees for short stints. The order expires at the end of March.

Newsom said he hopes to expedite a hiring process that's typically time consuming and allow school districts "to keep our kids safely in person for the remainder of the year and get through this next three to six or so weeks."

"A very large district with a lot of resources, and other districts are pretty much doing as much as they can, following LAUSD's lead," said Duardo. "Some of the challenges that the districts have faced is a shortage in testing kits.

The White House announced a dedicated stream of 5 million rapid tests and 5 million lab-based PCR tests will be available for schools starting this month to help keep schools open.

"They feel that schools are the safest place for children to be," said Duardo.

Both the Redondo Beach school district and LAUSD, like many others in Southern California, have offered take-home COVID tests. LAUSD at least has required it before attending classes.

Eyewitness News contacted Redondo Beach school district regarding the walkout, but a representative told ABC7 the district would not be available for comment on Wednesday. 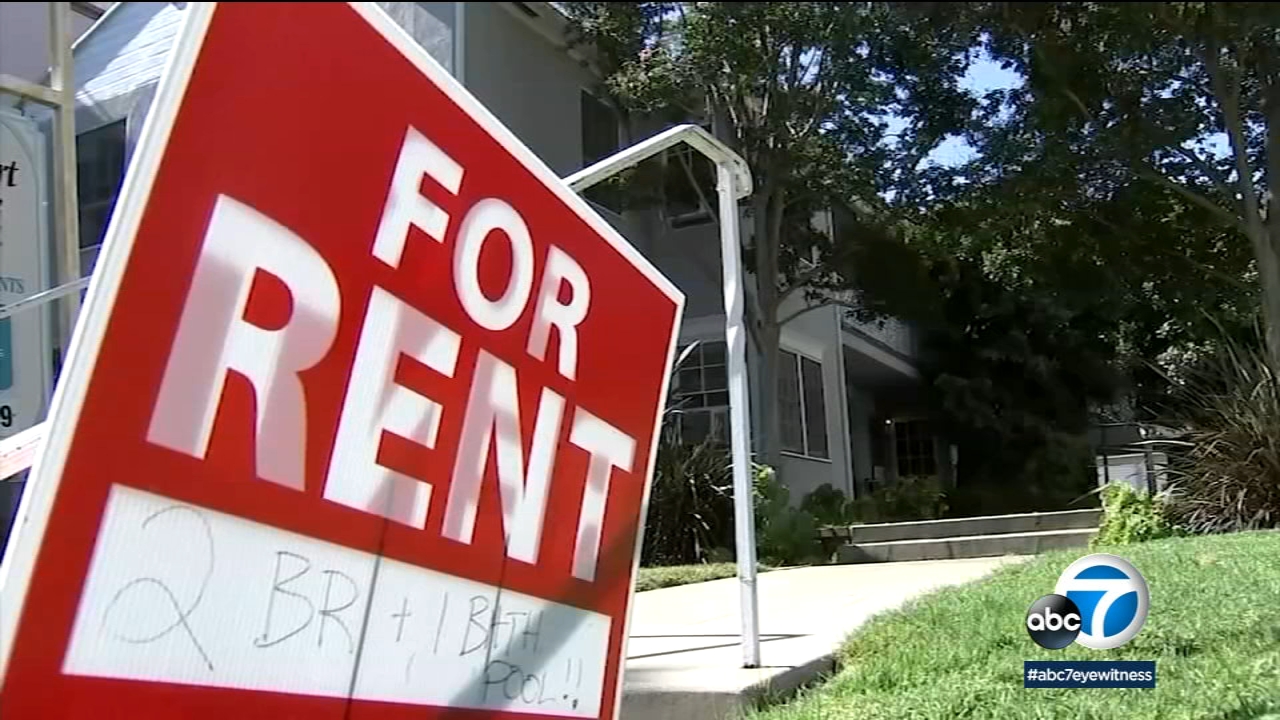 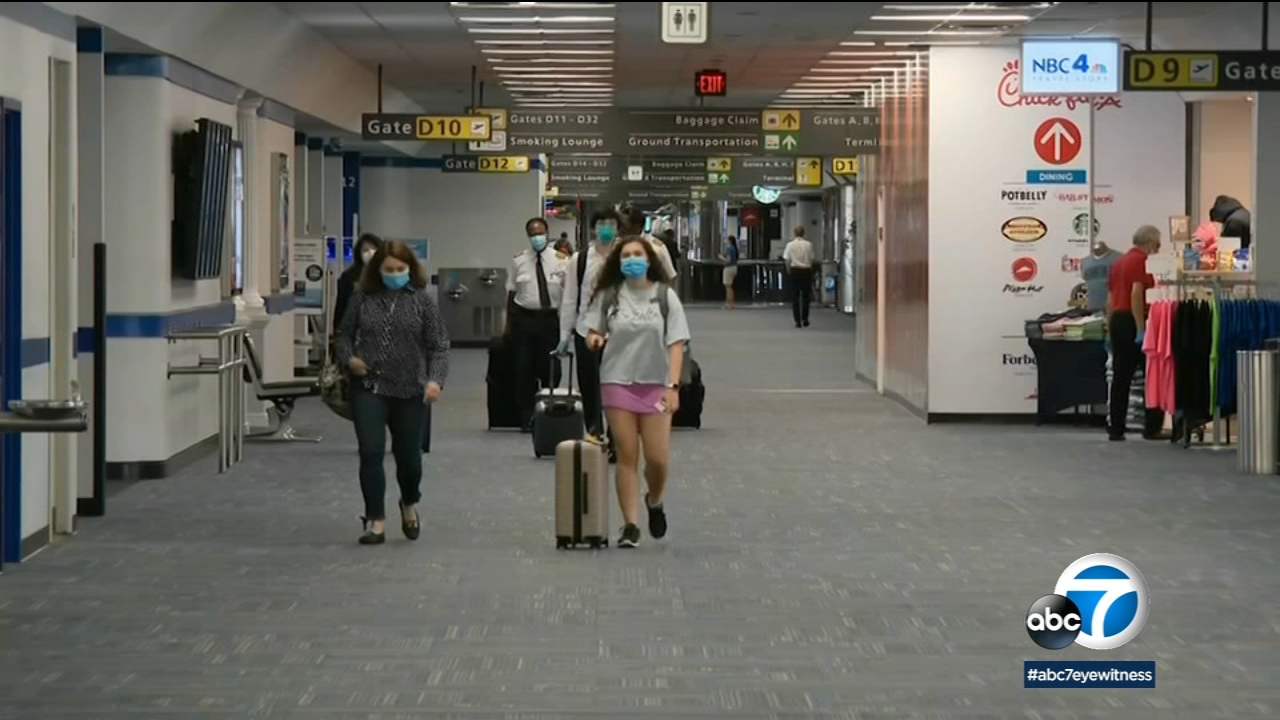 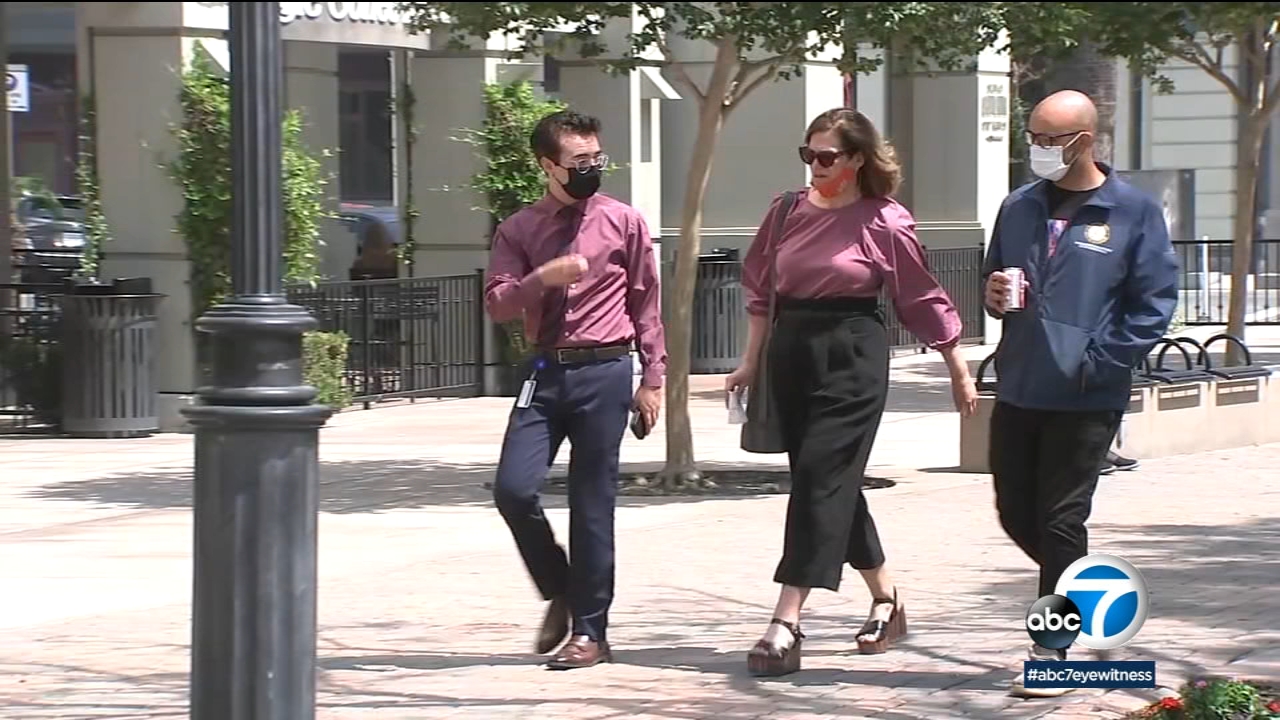