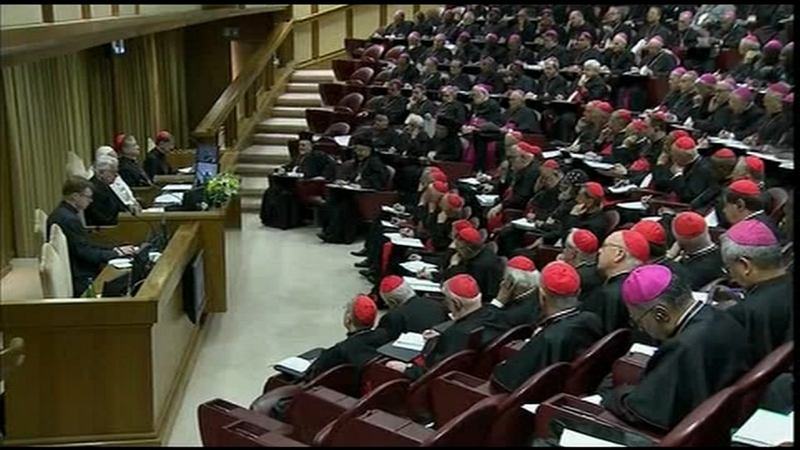 ROME -- Pope Francis kicked off an unprecedented meeting on the Roman Catholic sexual abuse crisis Thursday by making clear what his expectations are from the global gathering. He called for "concrete and effective measures" taken, as he put it, against the "scourge of sexual abuse" by priests.

Chicago's Cardinal Blase Cupich is a key organizer of this bishops' meeting.

"The entire church is going to claim ownership, that we're going to be held accountable by the whole church, not just each other," Cupich told ABC7's Alan Krashesky.

The summit is a call to action as well as an open plea for forgiveness. Manila's Cardinal Luis Antonio Tagle was near tears as he talked about abuse victims in his presentation to the gathering.

"Justice is a necessity, but by itself it doesn't heal," Cardinal Tagle said.

Nearly 200 leading bishops from around the world are attending this summit. One goal is to solidify Church anti-abuse policies uniformly in countries world-wide. Another purpose of the meeting is to have bishops themselves agree that they are subject to discipline - even termination - if they abuse or do not manage abuse cases properly.

Archbishop Charles Scicluna of Malta said that church leaders "mean business" and that they will "lay down our lives for those entrusted to us" and "protect them at all cost."

"When we were abused we were isolated, we were alone, but we are coming together now and we are forcing the church to change," said Miguel Hurtado, an abuse survivor from Barcelona, Spain.

Cardinal Cupich says, inside the Vatican, bishops are hearing those voices and their call for action.

"This is an historic moment and I'm confident that there is going to be significant progress going forward," said Cardinal Cupich.

AG Madigan: There are more abusive priests than dioceses disclosed 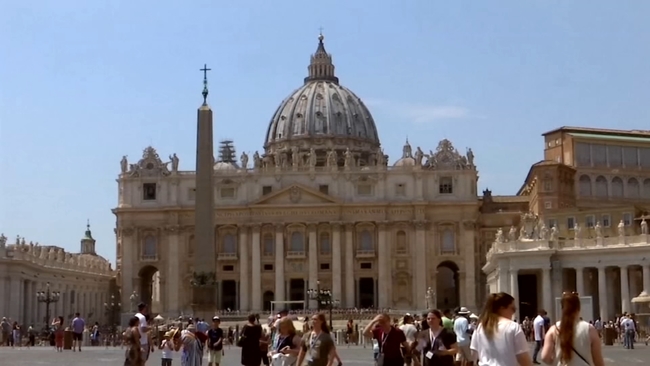 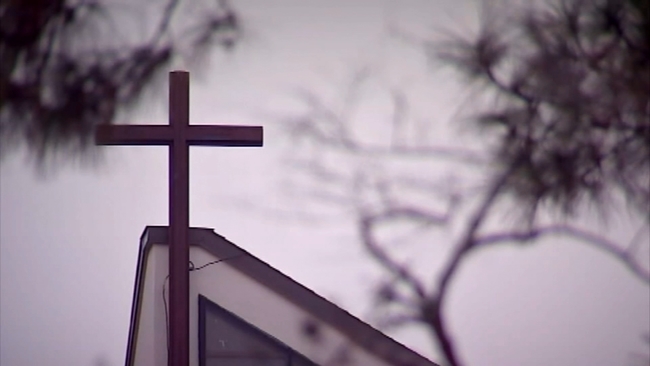