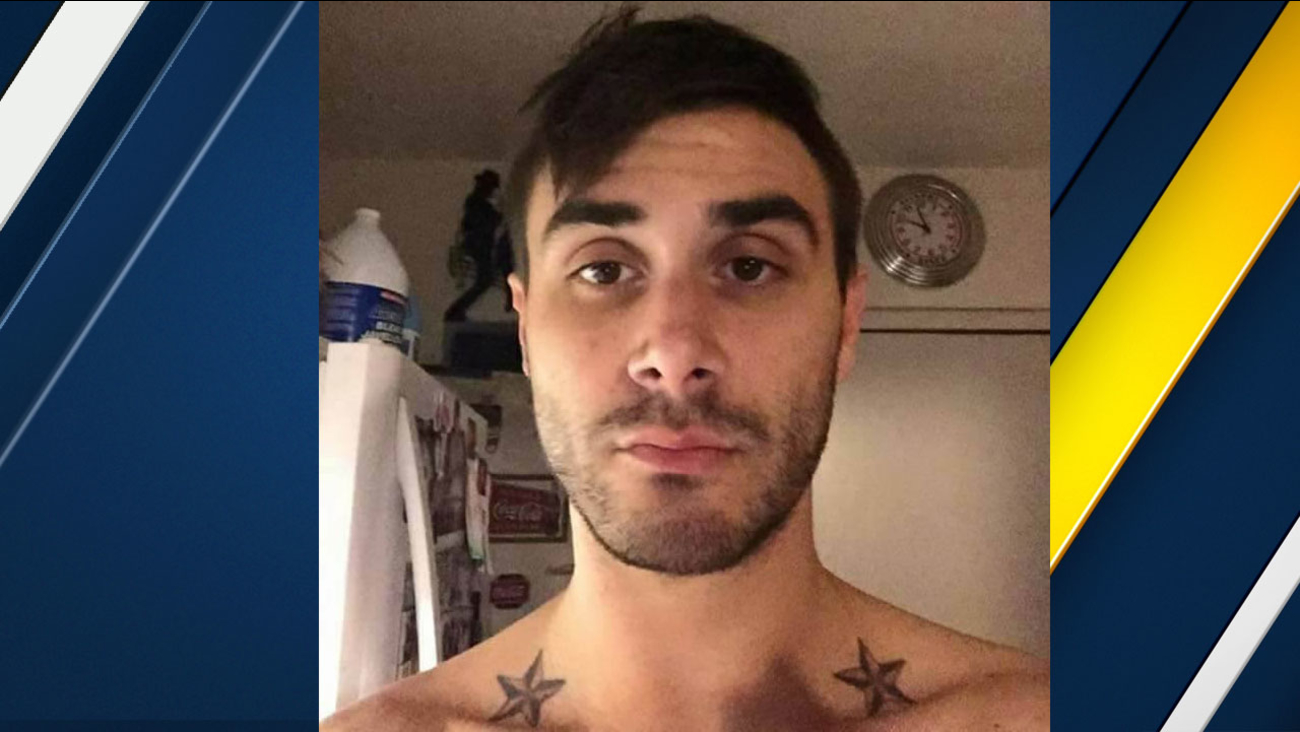 LONG BEACH, Calif. (KABC) -- Human remains that were found buried in the backyard of a Long Beach home have been identified as those of a man who was reported missing in October 2017, authorities announced Wednesday.

Long Beach police detectives determined that Kennedy was last seen at the home in the 500 block of W. Eighth Street and obtained a search warrant for the property. The human remains were found shortly after an excavation began.

The cause of Kennedy's death has not been determined, police said in a Wednesday statement, and no arrests have been made in the case.