Community leaders gathered in front of a Black Lives Matter mural calling for Congress to pass a police reform bill.

Community activist Earl Ofari Hutchinson said it's time to "Put L.A. on record that we support and we demand police reform in memory of George Floyd."

Tuesday marks a year since the murder of George Floyd. Hutchinson and others want Los Angeles to lead the way in reform. They are calling on Mayor Eric Garcetti and the City Council to observe a 9.5 second moment of silence tribute to Floyd.

The George Floyd Police Reform bill would ban police chokeholds and "no-knock" search warrants at the federal level. It would also create a national database of police misconduct.

Pastor Oliver E. Buie from the Angeles Mesa Presbyterian Church says, "we're not talking about business as usual because we are in a crisis, and we have been in a crisis."

The bill has been stuck in Congress, with negotiators working for weeks to win enough support to get it through the Senate.

Community leaders say in the year since Floyd's death there have been other incidents involving police, and they want reform now.

Jonathan Moseley from the National Action said, "We are demanding those that are in leadership to lead. If we put you in a position by electing you, we expect you to do your job and protect the people of this great city."

As of Monday, senators were still working on this bill, but they admit they doubt they will have it done by Tuesday.

'Our America: A Year of Activism': How activism has evolved since the murder of George Floyd 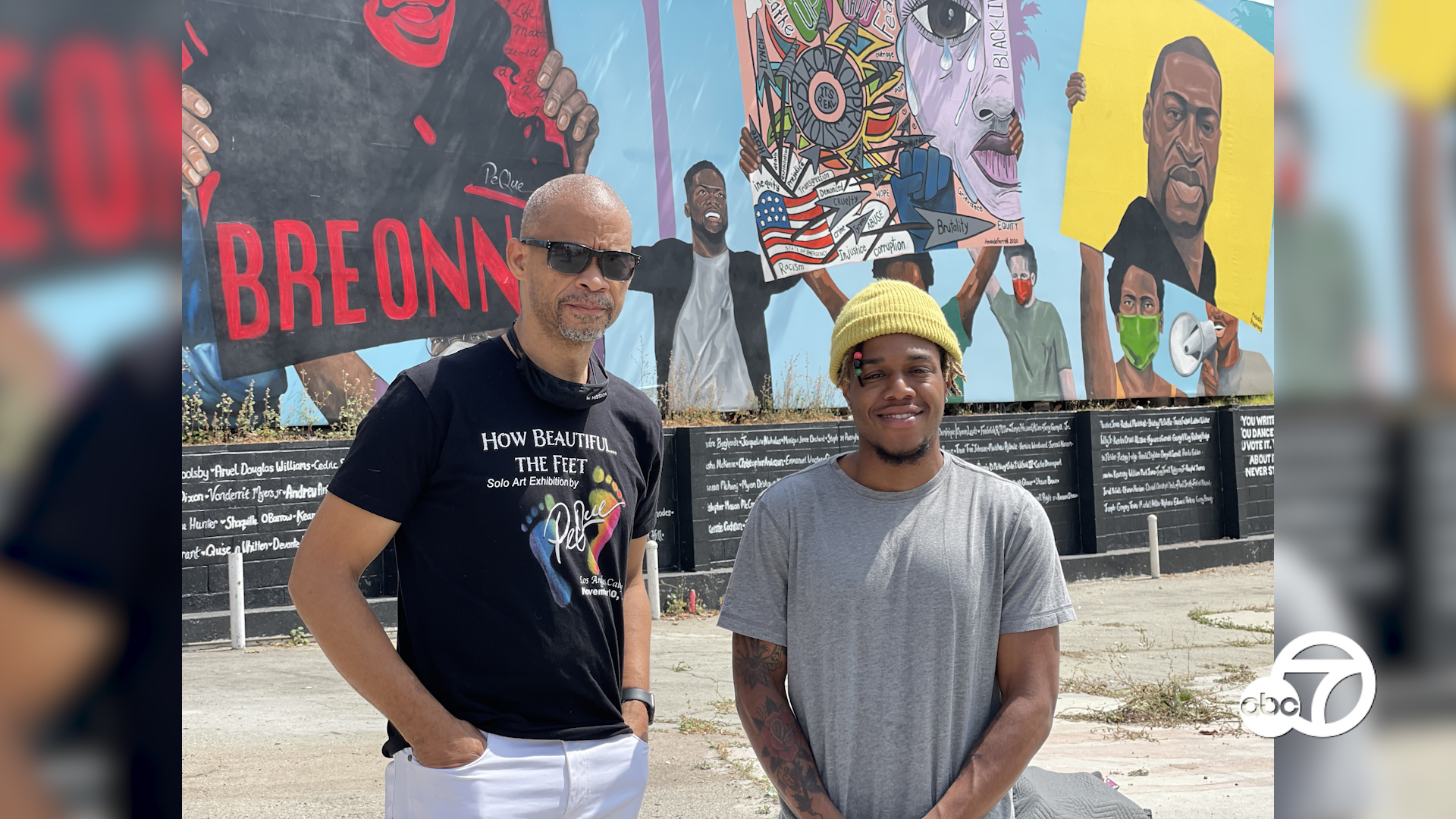 2 years after the death of George Floyd, what has changed?