The Louisiana officer reportedly posted on Facebook that Alexandria Ocasio-Cortez us a "vile idiot" who "needs a round."

"This vile idiot needs a round," Rispoli allegedly wrote on Facebook Thursday. "And I don't mean the kind she used to serve."

Rispoli's post was in response to an article that featured a fake quote from Ocasio-Cortez that U.S. pays soldiers too much.

The congresswoman, though, never made that statement.

"We felt that this post violated our policy and was in a nature that certainly was not supported by our agency and promoted violence. Therefore after our investigation, Ron terminated this officer and also terminated a second officer, Officer Angelo Varisco, who is also involved in liking and sharing the post," Police Chief Arthur Lawson said.

It's unclear whether Rispoli knew he was responding to a satirical article.

Gretna police had just undergone training that was supposed to make them think before they post on social media.

The department is now considering extra training for its officers. 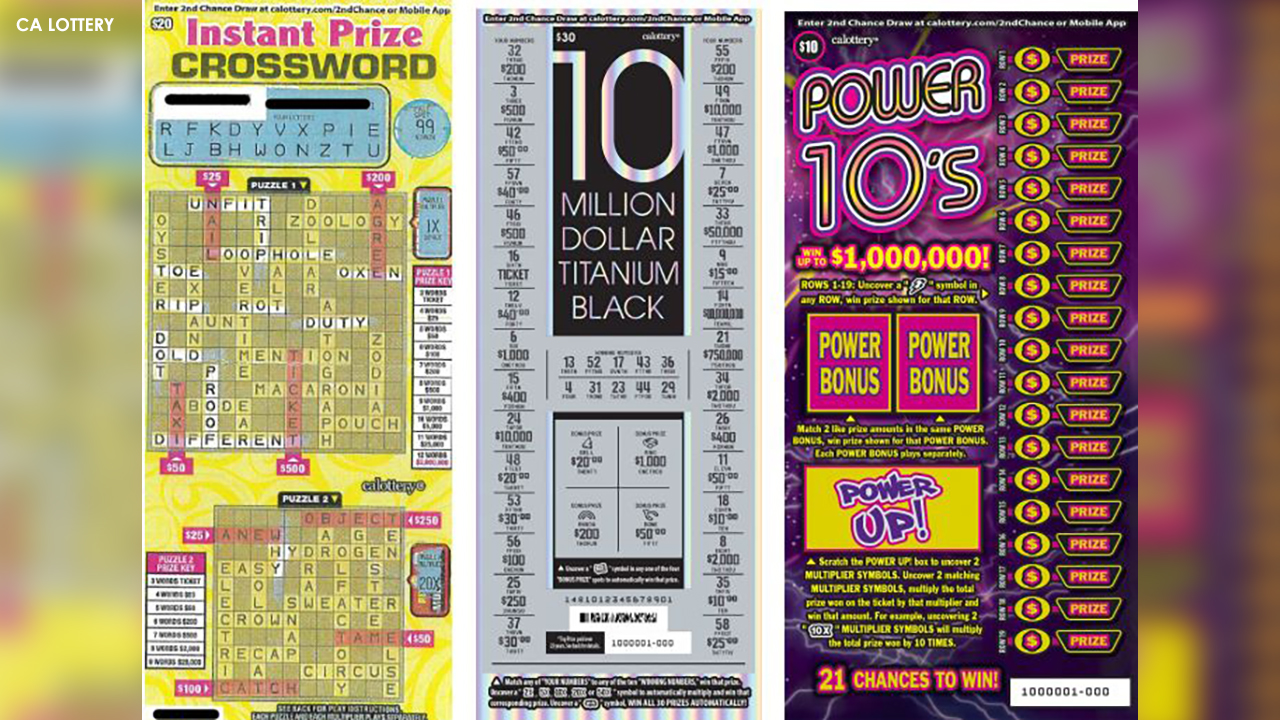