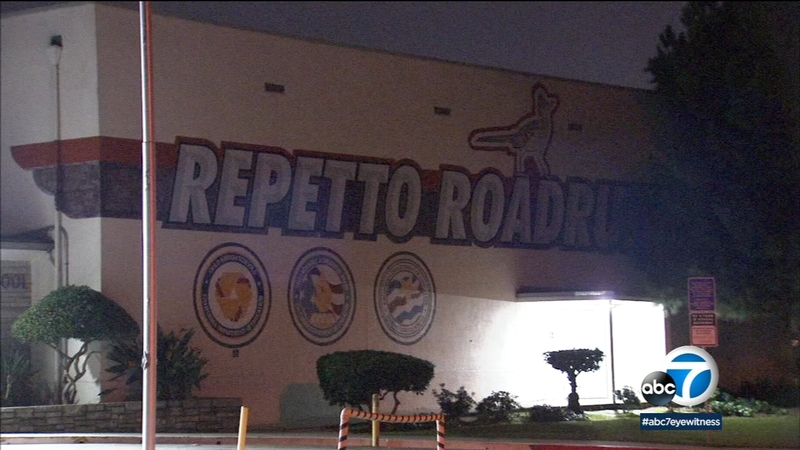 MONTEREY PARK, Calif. (KABC) -- Extra police officers were stationed in and around an elementary school in Monterey Park Friday after a gun was found near campus.

No known threats were made to Repetto Elementary School but the security measures were taken after the firearm was found Thursday afternoon, according to the Monterey Park Police Department.

Eyewitness News learned that the gun had been stolen from a house during a burglary earlier in the day and was dropped by the suspect during his getaway.