Man arrested on suspicion of burglary, leading police on chase in Arcadia

ARCADIA, Calif. (KABC) -- Authorities arrested a residential burglary suspect who led them on a chase through the eastbound 210 Freeway Friday night.

Around 8:55 p.m., Arcadia officers were sent to the 200 block of Monte Place on reports of a suspicious car parked in the driveway of a home with a man standing by it. The car eventually left the house and was last seen heading southbound on Highland Oaks Drive.

Officers located the suspicious car with the man inside and saw it get on the eastbound 210 Freeway. Authorities attempted to stop the car, but the driver failed to yield and a chase ensued.

The California Highway Patrol ultimately took over the chase and stopped the driver in Westmont. Arcadia officers then arrested the suspect.

Officers learned that a residential burglary occurred at the home on Monte Place. A police scanner and stolen property from the home were found inside the car, police said.

Steve Gainer, 32, of Paramount, was arrested and booked into the Arcadia City Jail on suspicion of residential burglary and felony evasion. He is being held on $125,000 bail.

The investigation was ongoing. Anyone with information was asked to call the Arcadia Police Department at (626) 574-5151. Those who wish to remain anonymous may call Crime Stoppers at (800) 222-8477. 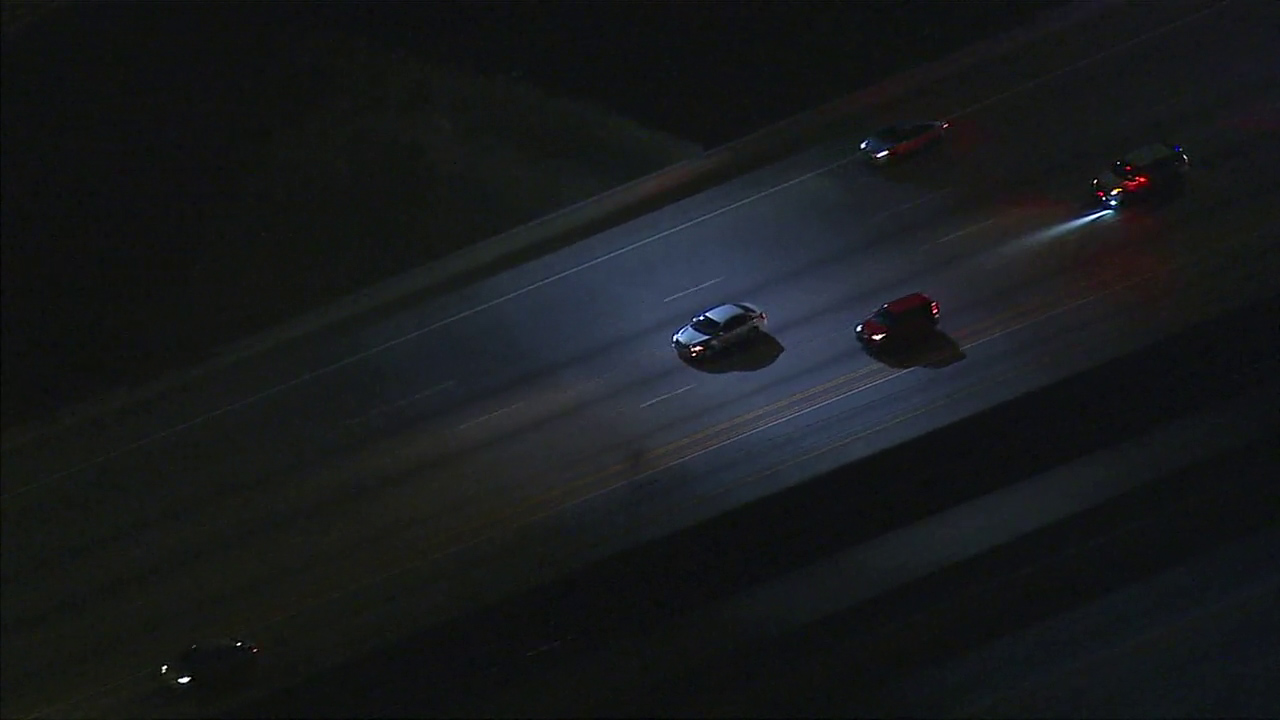