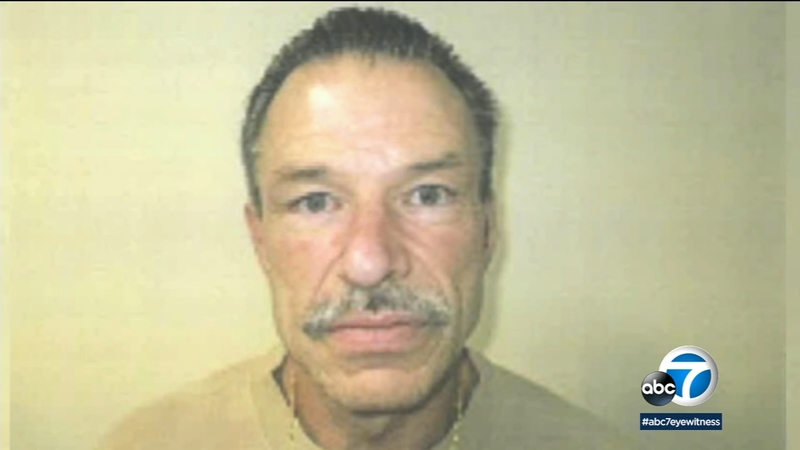 "It's a huge victory, not just for me but for everybody in the community," said Joshua Tree resident Tonalisa Rugas.

Rugas was one of nearly two dozen Joshua Tree residents who drove nearly 200 miles to tell a Ventura County judge not to release convicted sex offender Ross Leo Wollschlager into their San Bernardino County community. Wollschlager was convicted of raping two women and a 10-year-old girl.

Wollschlager sat attentive in court as the San Bernardino County sheriff, county supervisor and residents urged judge Nancy Ayers not to allow the man to be released into their desert community.

The judge started the hearing by letting everyone know that her intent was to deny Wollschlager to be released to their community. You could hear the collective sigh of relief from the audience. Wollschlager was set to be released from a state hospital in January.

Wollschlager will be back in court next week to figure out where he's going to be released.

Wollschlager was convicted of two rapes in Ventura County in 1983, sent to prison and paroled a few years later. He was convicted again for rape and molesting a 10-year-old girl while she was sleeping, which also occurred in Ventura County.
Report a correction or typo
Related topics:
joshua treesan bernardino countyrapesex offender
Copyright © 2021 KABC-TV. All Rights Reserved.
More Videos
From CNN Newsource affiliates
TOP STORIES