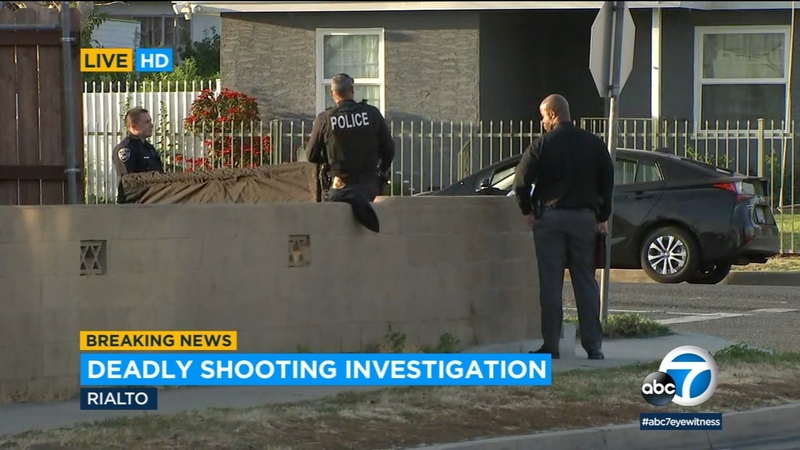 RIALTO, Calif. (KABC) -- One teenager is dead and two people were wounded in a shooting in Rialto that followed a fight between teens, officials say.

The shooting was reported at 2:51 p.m. at Sycamore and Randall avenues. Authorities say there was a confrontation involving five teenagers in the area.

When police showed up, they found one juvenile dead at the scene and another with gunshot wounds that were not considered life-threatening. That person was transported to a local hospital.

A third person, believed to be a female bystander, was grazed by a bullet and was also transported to a hospital.

No information was immediately available about a possible suspect or suspects or a possible motive.