A man has been arrested for the second time in connection with the brutal beating of an 85-year-old woman in Koreatown.

KOREATOWN, LOS ANGELES (KABC) -- A man has been arrested for the second time in connection with the brutal beating of an 85-year-old woman in Koreatown, authorities announced Wednesday.

"The charge includes an allegation that the defendant personally inflicted great bodily injury," a DA spokesperson said in an email to ABC7.

Colomo was being held in lieu of $80,000 bail, according to online inmate records.

The victim, Mi Reum Song, was attacked Feb. 10 as she was walking to a grocery store in the area of Olympic Boulevard and Vermont Avenue, Los Angeles Police Department investigators said. She suffered significant injuries to her head and face.

LAPD detectives initially arrested Colomo after reviewing surveillance video and receiving several tips from the community. He was released on Feb. 16.

Prosecutors reviewed the case on Feb. 22 and filed a charge against Colomo, and a warrant was issued for his arrest, the police statement said. He was later located and re-arrested by officers from the LAPD's Olympic Division.

Colomo is scheduled to appear in court on Thursday. 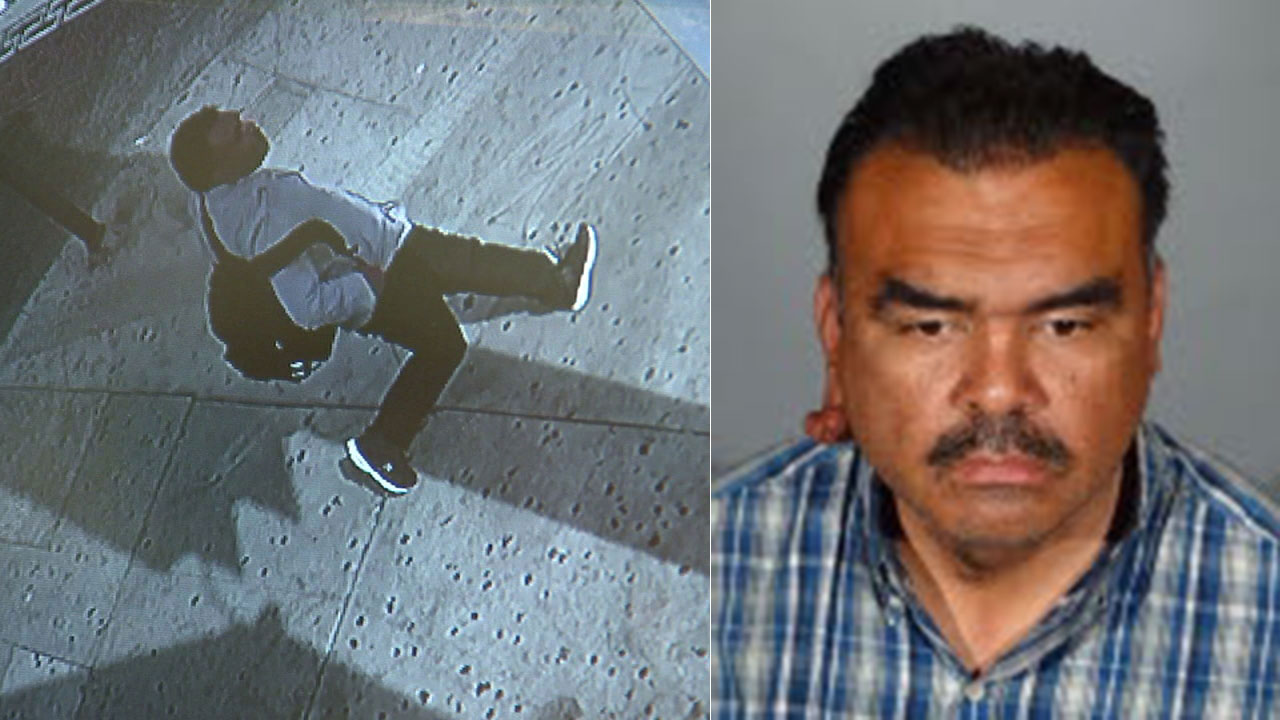 Man arrested on suspicion of violently beating grandmother in Koreatown 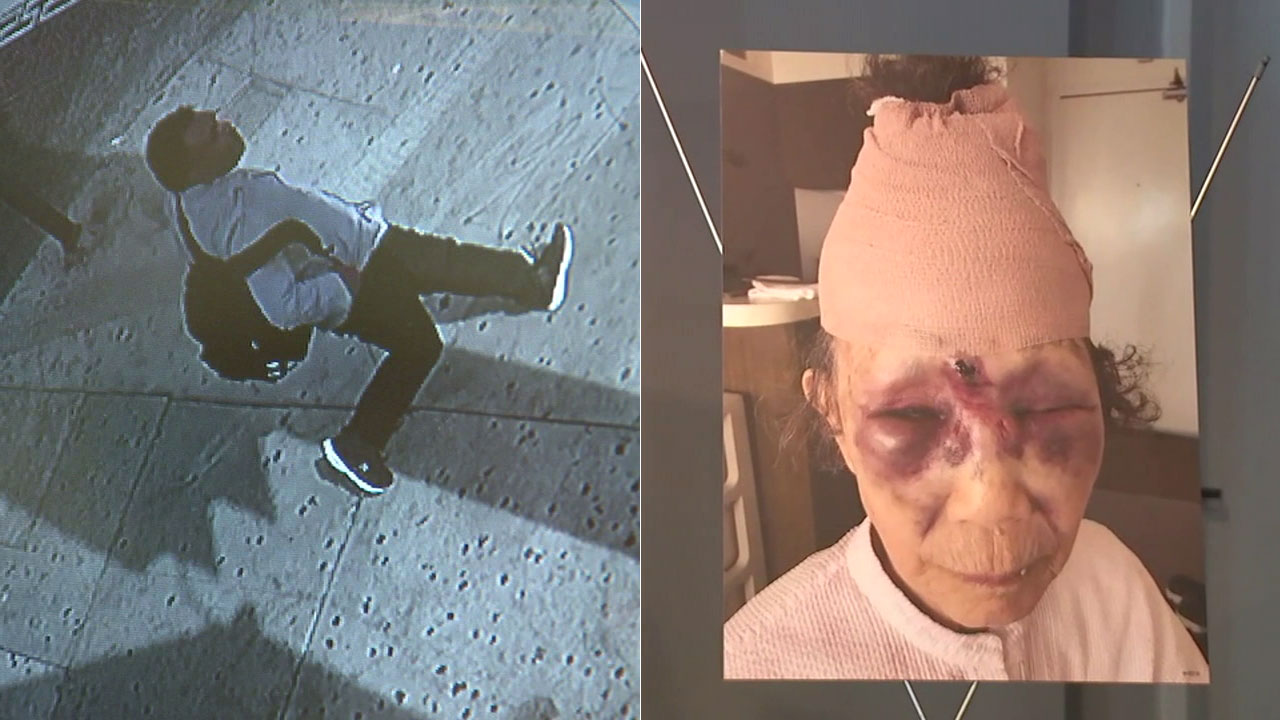 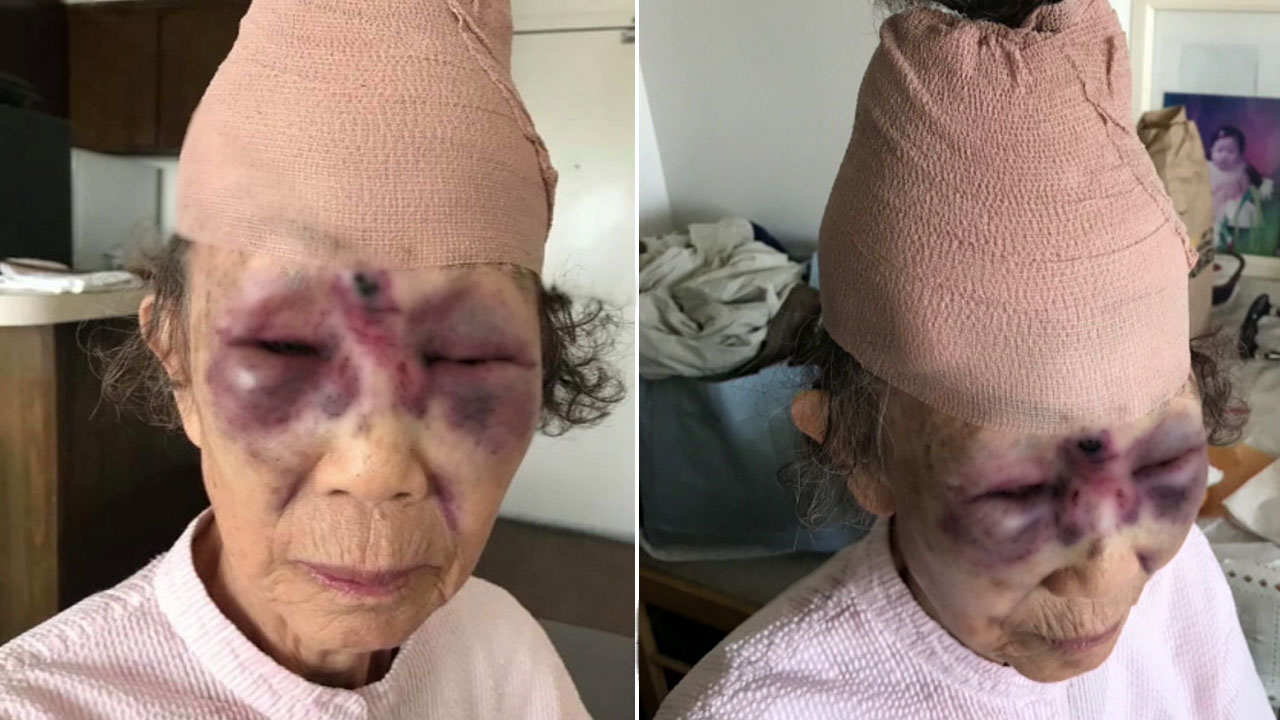