AUSTIN, Texas -- "Boyhood" director Richard Linklater again has lost in a lawsuit against his insurance company over what he says was $500,000 in property and film memorabilia destroyed by Texas wildfires in 2011.

A Texas appeals court this week upheld an earlier ruling against Linklater, who lost old scripts, videos and memorabilia from "Dazed and Confused" and his other films in the massive blaze. The Golden Globe winner had used a storage building in Bastrop County as a personal archive for his career.

Truck Insurance Company denied Linklater's claim on the basis that the storage building was not covered by the filmmaker's policy. 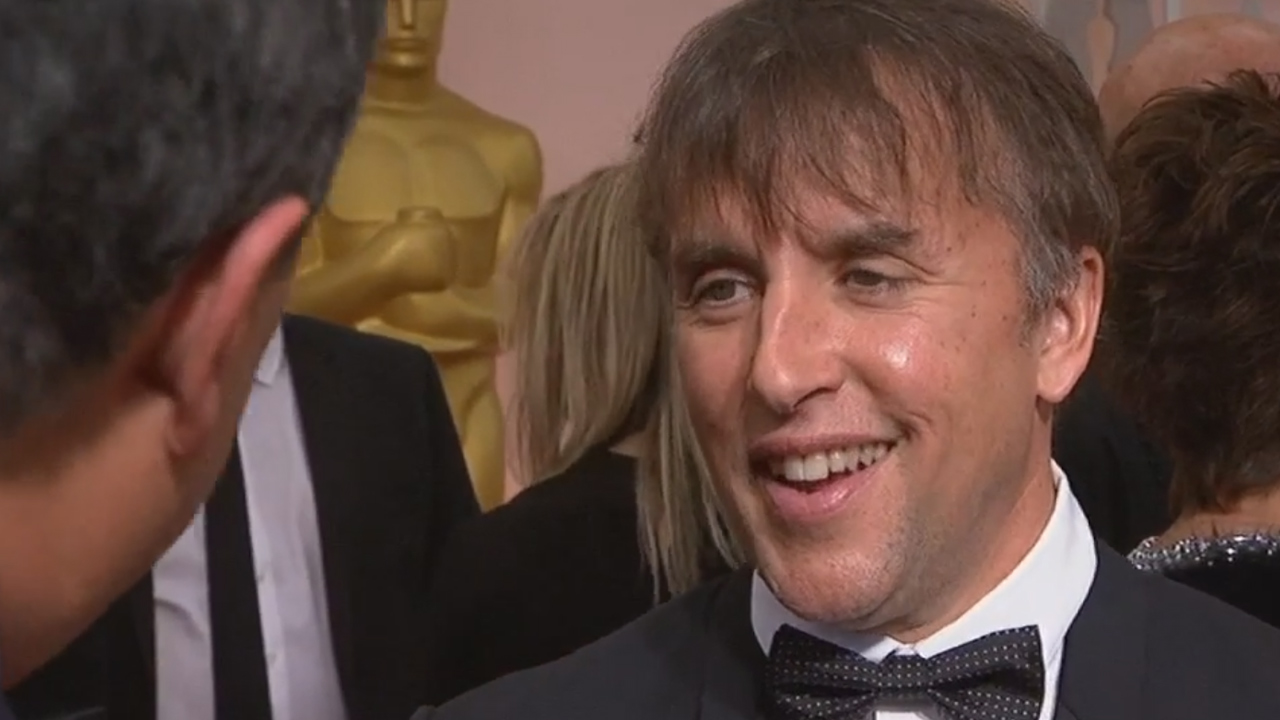