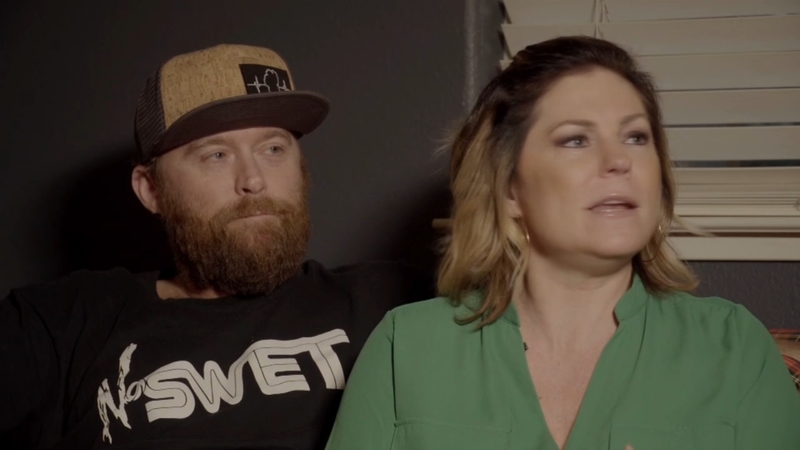 SACRAMENTO, Calif. -- A northern California couple told ABC affiliate KXTV they were shocked to hear about the college admissions scandal allegedly orchestrated by Rick Singer, a man they had known for two decades and whom they had almost hired to work with their daughter.

"I had to call my mom and say you didn't pay him anything that I wasn't aware of, and there wasn't anything shady right? And she was like absolutely not you knew everything we did," Kim Perry said.

Perry said she was one of Rick Singer's very first clients as a student at Sacramento's Saint Francis High School in the early 90s.

"It was shocking," Perry said. "The Rick I knew when I was a teenager was such a straight and narrow kind of guy and so trustworthy, and the kind of guy who would be like your sports coach."

"His whole thing was creating your personal brand - really packaging thing and submitting it. But there was no, 'OK, if we got in then he got paid.' It was just a one and done fee," Perry said.

Her experience with Singer was positive. That's why two years ago, she and her husband, Chris, considered hiring him to coach their daughter Avery, who had considered playing volleyball in college.

"I was impressed," Chris Perry said. "He knew everybody. He had the volleyball coaches numbers on his phone...he was offering to have her go visit to tour the campus. I could tell he was a connected guy...especially at USC and that's where my daughter wanted to go at the time."

In fact, Chris said while they met for coffee, Singer texted the USC volleyball coach about his daughter.

"He was definitely a wheeler and dealer," Chris said.

Ultimately, the Perrys decided not to hire Singer, in part because of his outrageously high fees. But they said his prep programs didn't all seem nefarious and that he seemed like an honest person.

"I think it was a slow build in the wrong direction," Kim said.