The family members of a woman who was found in her SUV after she had been missing for nearly a week spoke out Friday.

RIDGECREST, Calif. (KABC) -- The family members of a woman who was found in her SUV after she had been missing for nearly a week spoke out Friday.

For five days Barbara McPheron survived being trapped in her overturned SUV.

All her family knew was that she left her Ridgecrest home to run an errand and had not been seen since.

"She said she was going to go pick a few things up at the grocery store. I didn't think anything of it until she'd been gone a long while," her nephew, Jeff Hansen, said.

The 69-year-old was able to provide a single clue after she activated her OnStar feature in her Hummer to call 911.

She told them she was off the highway somewhere, but she could not figure out where and then her phone died, her brother, Doug Hansen, said.

Doug Hansen said recently his sister had begun to show signs of confusion. He believes she may have gotten lost trying to get back home. But three searchers along Highway 395 and a silver alert turned up nothing.

Then a hiker and his girlfriend spotted McPheron's SUV overturned on a hillside more than 70 miles away from her home.

McPheron was pulled out alive and rushed to a hospital, but she later died from complications from pulmonary hypertension.

Her family members said they are surprised she lived as long as she did after her car crashed. But one thing about the accident still bothers her brother and nephew. They said she never left anywhere without her purse, but it was never found.

"If somebody took that, I hope they wind up in the lowest level of hell, you know, for leaving her there," her nephew said.

Authorities said while her purse is missing, they do not believe any foul play was involved. Her family said they are planning a memorial service at the American Legion hall in Ridgecrest. 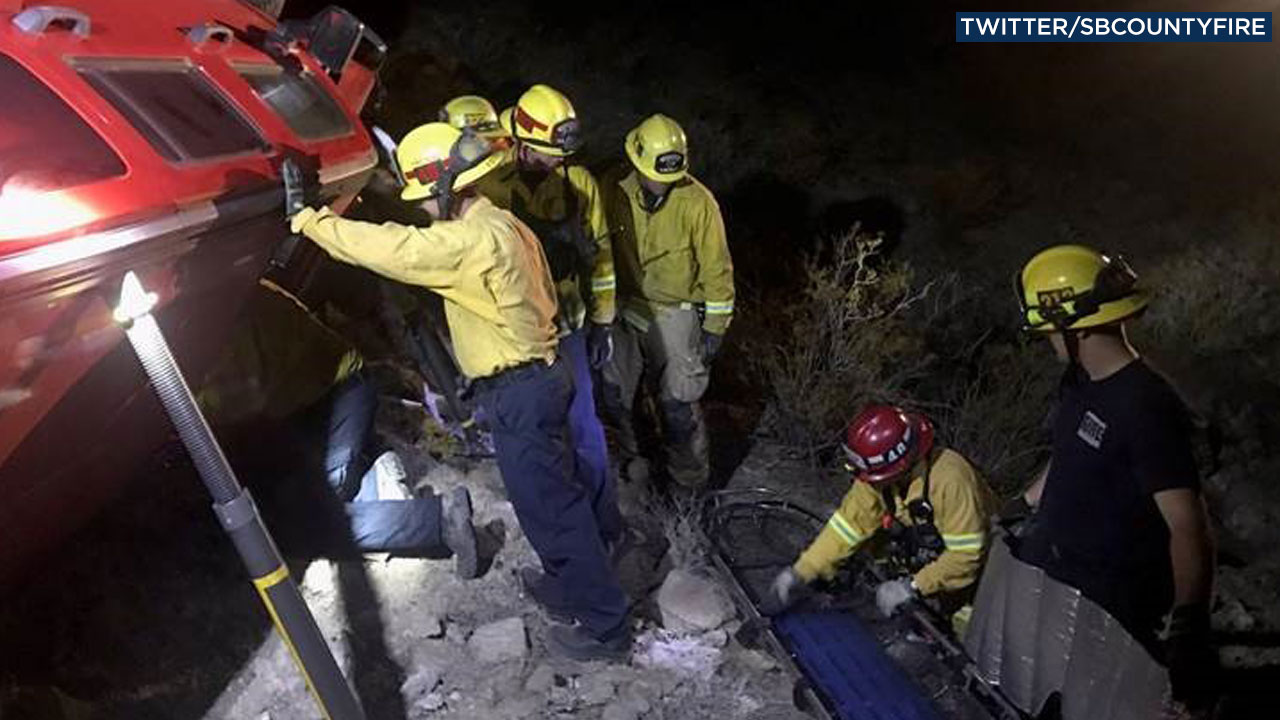