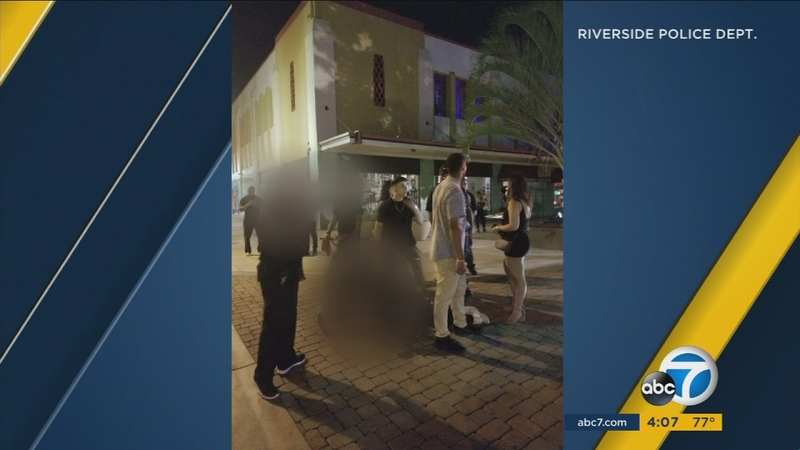 RIVERSIDE, Calif. (KABC) -- The search continues for two men suspected in the death of a Good Samaritan trying to break up a fight outside of a bar in Riverside.

Riverside police released photos and video they obtained from tips that were called in.

Both suspects are in their early 20s and were involved in the brawl Aug. 12 outside the Hideaway Cafe.

Valles leaves behind a 4-year-old son and an 8-year-old daughter.