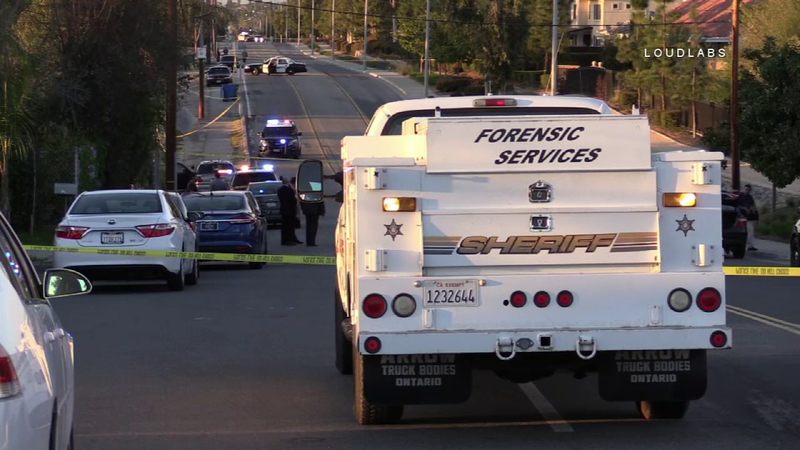 The victim was walking with friends in 5600 block of Arlington Avenue about 1:12 a.m. "when they were contacted by the suspect," the Riverside Police Department said in a statement.

A physical altercation ensued, during which the assailant brandished a handgun and shot the teen. The gunman then fled the scene.

Officers responded to the Central Community Church and discovered the victim suffering from gunshot wounds in the parking lot, the news release said. He was transported to a hospital where he was pronounced dead.

The victim's mother later identified him as 18-year-old Luis Quintanar. Authorities initially gave his age as 17.

Homicide investigators believe there were additional witnesses to the shooting who left the scene before officers arrived.