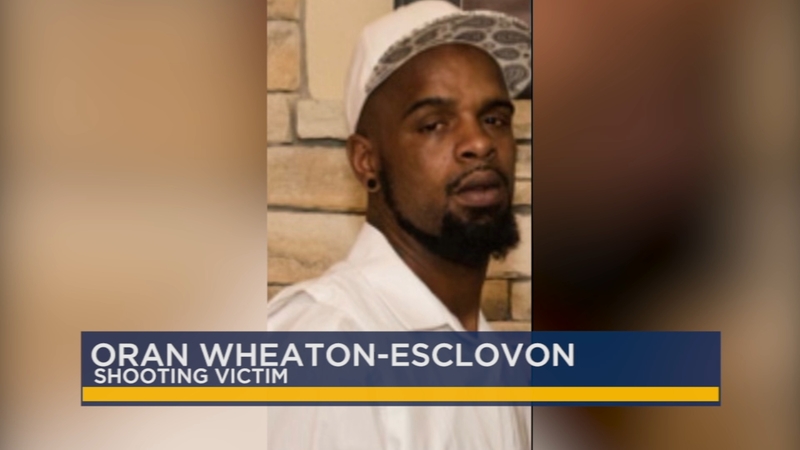 RIVERSIDE, Calif. (KABC) -- An 18-year-old gang member has been arrested in a drive-by shooting that killed a father of eight who was not the intended target and was not gang-affiliated, police say.

The drive-by shooting happened on Saturday, March 20 around 6 p.m. in the 3600 block of Douglass Avenue.

When police showed up to the scene, they learned two men had been shot in the neighborhood and taken to a local hospital.

One of the men later died at the hospital while the other was treated for his wounds and later released.

The man who died was identified as Oran Wheaton-Esclovon, 42, of Riverside, a father of eight children and grandfather of six.

Investigators say he was not the target of the shooting and was not affiliated with any gang.